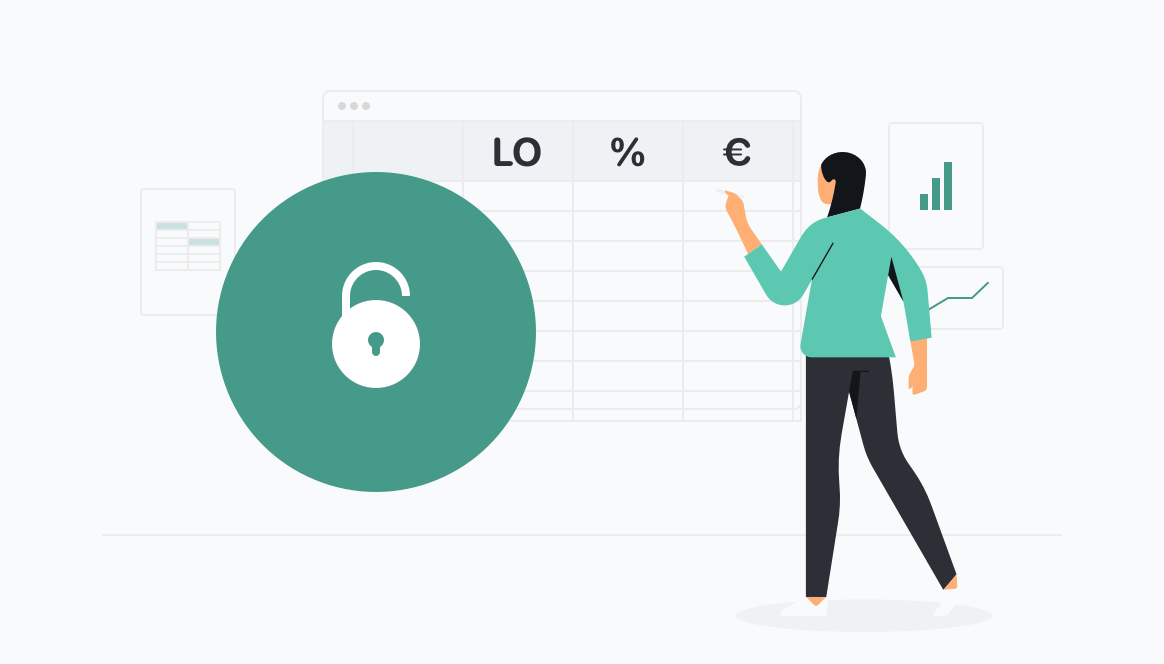 We’re sharing the fourth update on the suspended lending companies on Mintos. View the table for financial data and read comments on each lending company below.

In this update, we’ve added an additional split for pending principal and interest, so you can see how much of the money comes from repayments, buybacks, and rebuys.

We’ve also moved IFN Extra Finance and MetroCredit here from defaulted companies’ list as these two lending companies are not defaulted and not suspended on the Secondary Market.

Situation – In November 2019, Metrokredit was excluded from the State Register of the Microfinance Organizations of the Russian Federation, meaning the company cannot issue new loans.

Update – Since the last update, Metrokredit has made principal repayments of € 134 863 and interest repayments of € 4 254. The company is now in a wind-down process and continues to service its existing portfolio and regularly transferring borrower’s repayments to investors on Mintos.

Situation – On 30 April 2020, GetBucks Botswana and Zambia were suspended from the Primary and Secondary Markets due to failing to fulfill their payment obligations in full to Mintos investors.

Update – Since the last update on 5 June, GetBucks Botswana has made principal repayments of € 86 and interest repayments of € 2. GetBucks Zambia is currently not making any payments. GetBucks is following the restructuring plan as agreed, making regular repayments from Botswana and progressing on sell-downs of stakes in selected subsidiaries, which means that the payment plan is likely to be fulfilled.

Update – Since the last update on 5 June, Akulaku has made principal repayments of € 222 918 and interest repayments of € 11 057. Akulaku is making regular payments on a weekly basis towards Mintos investors according to a schedule agreed upon with Mintos. Payments thus far have been made on time and in the agreed-upon amount.

CashWagon Vietnam, Indonesia and the Philippines

Update – Currently, all three CashWagon entities in total have made principal repayments of € 115 789 and interest repayments of € 2 769. Cashwagon is making weekly payments towards the pending payments that have accumulated in the Philippines and Indonesia while working towards reopening the bank accounts and restoring the transfer of borrower repayments from Vietnam.

Update – The company has delayed payments to Mintos investors without an acceptable reason and it was decided to suspend their activity on the marketplace until a reasonable plan to cover their outstanding obligations is received by Mintos. We are working with the management of Dziesiatka Finanse to resolve the situation. More updates will follow as soon as we have more information.