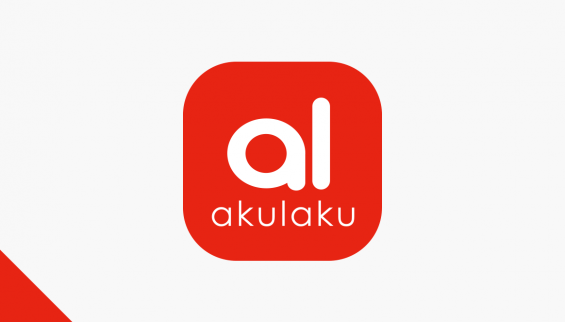 Akulaku suspended on Primary and Secondary markets due to late payment settlement; a restructured payments schedule already in place

In light of a recent announcement of the President of Indonesia on the possible country-wide emergency state, as well as a recommendation of the Financial Services Authority (Otoritas Jasa Keuangan) of Indonesia for banks and alternative lending companies to defer current repayments, there is a possibility that borrowers’ repayments will have to be restructured. Described in detail by the CEO of the lending company Akulaku in Indonesia, Akulaku is experiencing difficulties and hence has missed their settlement payments due on March 31 and April 7 2020, resulting in accumulated pending payments for investors on Mintos.

Due to this, Mintos has made the decision to temporarily suspend loans originated by Akulaku on the Mintos Primary and Secondary Market. The suspension is effective immediately until further notice.

Mintos maintains a good working relationship with Akulaku management, which has so far been cooperative in finding the most suitable solution for investors with active investments in Akulaku issued loans. As a result, an agreement has been reached on a restructured repayments schedule for the pending payments due by Akulaku.

According to the schedule, starting from today and until the end of June 2020, Akulaku will be making weekly payments to investors on Mintos in order to cover currently accumulated pending payment sums that were due on March 31 and April 7. Investors will also receive interest for any pending payments.

Akulaku is a consumer finance platform in South East Asia – headquartered in Indonesia, with operations in Malaysia, Vietnam and the Philippines. Akulaku was established in 2016. The current amount of Akulaku outstanding investments on Mintos is €16 049 959. There are 63 964 investors with active investments in Akulaku loans, with the average investment per investor being €259. The current amount of pending payments is € 4 737 494.

Suspension of a particular lending company occurs when Mintos intervenes in the market – Primary, Secondary, or both – to stop investing due to concerns about a company’s operations. Once suspended, new investments cannot occur until the suspension is lifted or lapses. When both markets are suspended, this is intended to protect investors’ interests by preventing investments in new loans on the Primary market, or the sale of existing loans on the Secondary market.

There will be more Akulaku updates to follow as soon as we have further information.

9 September 2020 Since the launch of the new strategies... END_OF_DOCUMENT_TOKEN_TO_BE_REPLACED

Before a Loan Originator can offer loans on Mintos, we... END_OF_DOCUMENT_TOKEN_TO_BE_REPLACED

We are publishing the Mintos Holdings Consolidated annual report to... END_OF_DOCUMENT_TOKEN_TO_BE_REPLACED