April 30 update: Status of the defaulted lending companies and the recovery of invested funds 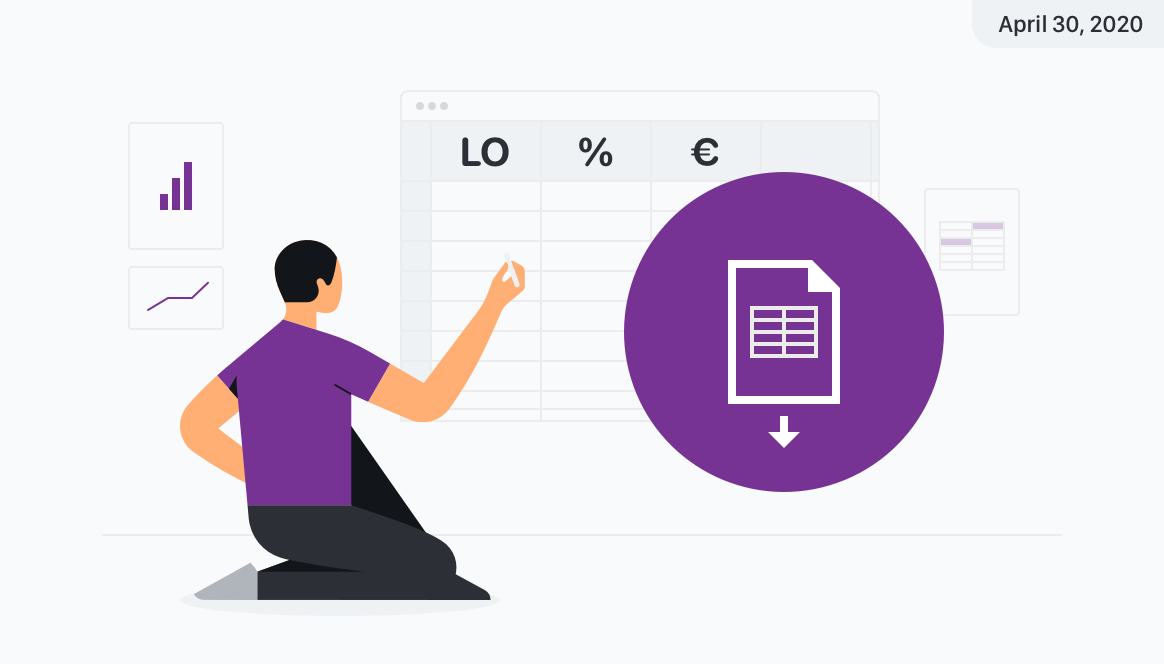 Following the last update from March 30, we share news on the developments within the last month on each defaulted lending company. At the end of March 2020, AlexCredit’s loans were suspended from the Primary and Secondary Markets on Mintos due to missed settlement payments to investors on Mintos. AlexCredit has not made any payments since the suspension, and the lending company’s Mintos Rating is now changed from B- to D. We continue working with the management team of AlexCredit and will share updates once we know more.

From 25 March 2020, Varks is in the liquidation process. According to the process, Mintos now has to submit the creditors’ claims until June 2020. Mintos plans to submit them on behalf of investors much sooner. Investors do not have to do anything on their own. The shareholder of Varks has nominated the liquidation committee members and approved them with the Central Bank of Armenia. Mintos is currently considering whether to terminate the agreements between Mintos and Varks due to current assessment of Armenia legal opinion regarding the pros and cons of terminating the contract and if that might be more beneficial for the investors on Mintos. Since the suspension on Mintos, investors have already received € 2.8 million from Varks.

On 17 March, 2020, IFN Extra Finance’s loans were suspended from the Primary and Secondary Markets on Mintos due to the revocation of their licence in Romania. The loan originator was also downgraded from B to C, as the company has a limited competitive position and will not issue new loans. Nevertheless, IFN Extra Finance is continuing to fully service the loans and is making timely payments to Mintos investors. In addition, the management of the company decided to initiate a faster wind-down. This will return the money to investors sooner through early loan repurchases, which the company has already started executing with repayments of around € 130 000. Ever since the revocation of its licence, the company has been cooperating with Mintos, ensuring Mintos investors’ priority over their claims investments, and committing to providing usual portfolio and company financials monitoring information until they fully wind-down from the platform.

Since March 30, Peachy has made a repayment of £ 200 000 to investors on Mintos. We have maintained good working contact with the appointed administrators. Mintos claims have been registered and the administration process commits to full repayment. Based on the data at the end of March 2020, there hasn’t been any significant deterioration of Peachy’s portfolio quality due to the Covid-19 situation in the UK and worldwide. The administrators have shared the company administration plan.

Mintos claims have been admitted within the bankruptcy process. The administrator has disclosed information on the expected sale of part of the company assets to a third party. The proceeds of the sale should be directed towards the satisfaction of creditors claims, including those filed by Mintos.

Exposure has been accelerated and a default notice has been sent to Aforti Finance. Mintos is committed to continuing legal proceedings against Aforti finance and Aforti Holding as a guarantor.

We are currently waiting for the update from the Polish court about the creditor list and the status on the insolvency proceedings. We are aware of the Covid-19 pandemic causing interruptions in any court proceedings in Poland and elsewhere.

DoZarplati is making changes to its legal structure 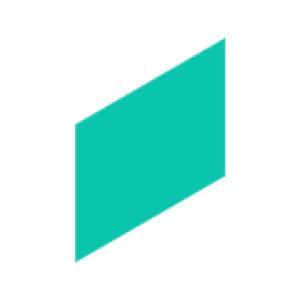