Cashwagon: change of skin in the game and the overview of the operations 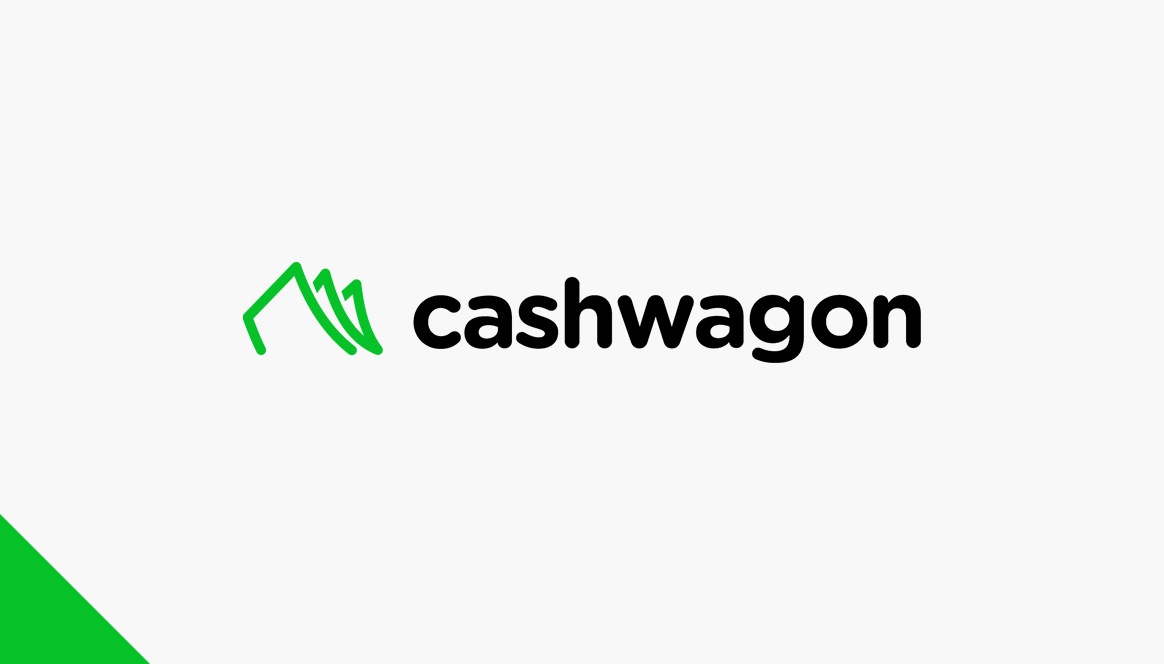 We want to inform you about the change of skin in the game for Cashwagon, a Singapore-based innovative platform active on our marketplace since November 2018.

Mintos has allowed Cashwagon’s change of skin in the game from 15% to 10% and the change will be applied only for loans that are placed on the Mintos marketplace starting from August 28, 2019. For loans issued by Cashwagon’s partners (Green Money Tree Lending Corp. in the Philippines, Peerman Pte. Ltd. in Indonesia and Lendtech Co. Ltd. in Vietnam) already placed on Mintos, skin in the game will remain 15%.

Recently, Mintos upgraded the Mintos Rating for Cashwagon from C+ to B-. We decided to make this change as the Cashwagon group has shown its ability to grow its business both in volumes and geographies for the past two years. By the end of April 2019, Cashwagon’s partners net loan portfolio had already grown to USD 23.7 million. In addition, the regulatory environment in Indonesia has proven to be stable and non-bank entities are well-regulated.

On Mintos, Cashwagon’s partners offer loans issued in the Philippines, Indonesia and Vietnam. So far 43 116 investors have invested in such loans on Mintos and a total of more than EUR 52 million has been funded through the marketplace.

Below, we share the update about Cashwagon’s operations in the first half of 2019.

Driving financial inclusion for the unbanked, Cashwagon has launched several technological features in APAC markets and performed successfully in the first part of 2019, tripling its sales.

From loan application and processing to disbursement and repayment, every aspect of the process has been enhanced with IT solutions. Today Cashwagon has active partnerships in five South-East Asian countries: Indonesia, the Philippines, Sri Lanka, Vietnam, and Malaysia. Cashwagon’s technological input was recognised by the influential Technology Excellence Award by Singapore Business Review.

Since 2017, Cashwagon’s partners have processed more than 3 million loans valued at USD 250 million to more than 5 million registered users through the Cashwagon-developed platform. The Cashwagon mobile application is boasting over 3.2 million downloads.

Cashwagon continues to connect borrowers with lenders in Indonesia

Since its Indonesian release in 2017, the Cashwagon platform has connected 255,000 borrowers with lending partners, disbursed 880,000 loans within Indonesia for a total sum of USD 80 million. The company prides itself as a member of the Indonesian Fintech Association (AFPI) and the Financial Technology Association (AFTECH). In the Philippines, Cashwagon’s software solutions served over 225,000 customers, helped to process over 700,000 transactions for a total sum of USD 60 million. Since April 2019, customers of Cashwagon’s partner in the Philippines have been able to pay their loans directly on the partner’s website using their VISA/MasterCard, e-wallets and online direct banking. In June 2019, Cashwagon and its partner have rolled out a new feature of cash pick-up options in the Philippines to provide access to financial resources to over 60 million Filipinos without a bank account, which both companies see as a significant contribution to the financial inclusion. In Vietnam, the Cashwagon’s platform has served more than 230,000 unique borrowers and helped to issue over 750,000 loans within Vietnam for a total sum of USD 75 million. Being one of the leading fintech companies on the Vietnamese market, Cashwagon is ranked as one of the “Top-10 Asia-Pacific Outstanding Brand”.

Cashwagon will continue to work in the direction of enhancing its platform offerings to boost financial inclusion for the unbanked and underbanked population internationally. The company is working on making the technology borderless by automating many functions that today need human intervention. With the use of AI, messengers, and chatbots they plan to increase the efficiency of the platform’s sustainably and expand their presence in new geographies.

Please note: if you use Auto Invest to invest in loans issued by Cashwagon’s partners, the change of skin in the game might affect your investment preferences, update your Auto Invest settings accordingly.