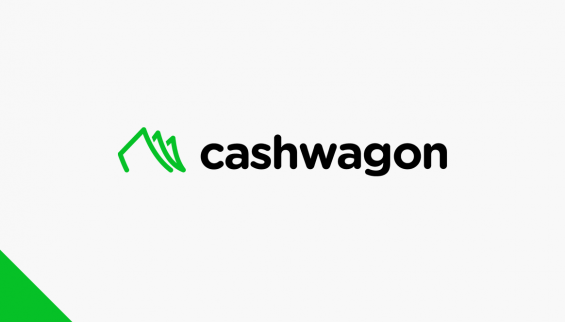 Due to an investigation on the company Cashwagon, a decision has been made to suspend the loans originated in Vietnam on Mintos Primary and Secondary Markets. The suspension is effective immediately until further notice.

At the beginning of this week, we received news on a possible investigation in Vietnam and awaited official confirmation of the case to be able to react. The authorities in Vietnam are investigating operations of Cashwagon and in the meantime have frozen the company’s accounts, as per the procedure of the investigation.

For now, Cashwagon has been placed on the negative ratings watch as we consider the possibility of a Mintos Rating change.

The Cashwagon management team is in daily contact with Mintos. We will inform investors once we have more news on the status of the investigation and the possible impact for investors on Mintos.

Cashwagon is a Singapore-based company launched in 2017, and active on Mintos since November 2018. On Mintos, Cashwagon’s partners offer loans issued in the Philippines, Indonesia and Vietnam. Cashwagon offers short-term and personal loan investments for investors on Mintos. The current volume of outstanding loans on Mintos is € 8 997 198. See Cashwagon finance report for 2019 here. Cashwagon has provided a group guarantee for all the countries.

Suspension of a particular company occurs when Mintos intervenes in the Market – Primary, Secondary, or both – to stop investing due to concerns about a company’s operations. Once suspended, new investments cannot occur until the suspension is lifted or lapses. When both Markets are suspended, this is intended to protect investors’ interests by preventing investments in new loans on the Primary Market, or the sale of existing loans issued by a company on the Secondary Market.

9 September 2020 Since the launch of the new strategies... END_OF_DOCUMENT_TOKEN_TO_BE_REPLACED

Before a Loan Originator can offer loans on Mintos, we... END_OF_DOCUMENT_TOKEN_TO_BE_REPLACED

We are publishing the Mintos Holdings Consolidated annual report to... END_OF_DOCUMENT_TOKEN_TO_BE_REPLACED