Updated: Cautionary response to the unrest in Kazakhstan 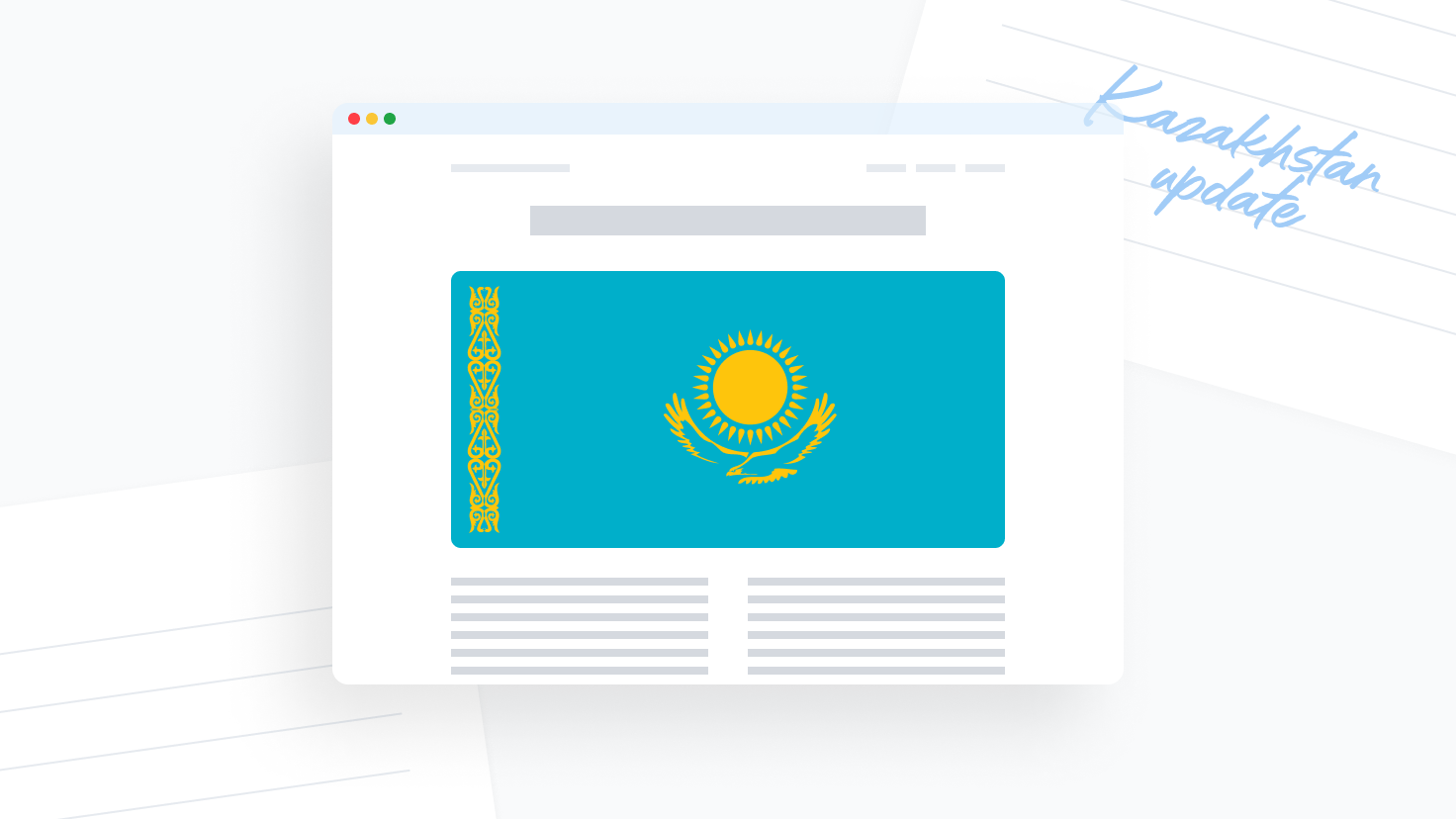 IDF Eurasia Group has shared the following update on January events in Kazakhstan and the state of emergency aftermath.

Internet connections in Kazakhstan have been restored, and the restrictions on international payments were lifted. We received proof of payment from all our lending companies from Kazakhstan. As a result, we’ve removed the cautionary measures, and loans issued in Kazakhstan by GFM, IDF Eurasia, Jet Finance, LF TECH, and Sun Finance Kazakhstan are now fully available again and included in the Mintos strategies.

The situation in Kazakhstan has stabilized over the last few days. Nevertheless, we expect delays in payments, as internet outages are ongoing and international payments are still on hold. As a result, the cautionary measures below will remain in place until further notice.

Since the situation is outside the affected lending companies’ control, the increased interest for pending payments will not apply in this case. Interest will continue to accrue at the normal rate of the loan for any pending days.

We’re in close contact with the lending companies in Kazakhstan. They confirm that their operations are not affected and that they continue to collect borrower repayments. They expect that the restrictions on international payments will be lifted in the coming days.

Kazakhstan is currently in a state of emergency as protests and clashes of people with authority forces enter into its fifth day. We evaluated that the social unrest and lending companies’ ability to make and receive payments at this moment are a reason for Mintos to react proactively to this situation.

We are limiting access to loans issued in Kazakhstan by five lending companies: GFM, IDF Eurasia, Jet Finance, LF TECH, and Sun Finance Kazakhstan. At this moment, these five companies have a total outstanding investment portfolio on Mintos worth €83 million.

To protect our investors from exposure to loans from geography with heightened market risk,  we are:

Protests in Kazakhstan started on Sunday in the western part of the country, as a peaceful response to the surge in fuel prices after the government doubled the cost of liquefied petroleum gas (LPG) to about 100 tenge ($0.22) per liter. Before the country’s president Kassym-Jomart Tokayev reacted to recall the decision in an effort to curb the unrest reducing the price of LPG to 50 tenge ($0.11), the protests with a hot spot in Almaty spread nationwide, taking a destructive turn with urban and human casualties. What started as consumers’ reaction to price increase transformed into a social reaction against the government and the political system.

All financial institutions are suspended for work on 6 January, banks are closed and it’s not certain how the next days look in regards to this.

The nationwide state of emergency with a curfew is declared to last until  January 19, while it’s not clear what are the expected developments. The Kazakh president Tokayev reached out to the Russian-led military alliance of former Soviet states (Collective Security Treaty Organization) to help his government.

In conversations with the Khazak lending companies’ representatives, we learned that the nation is experiencing internet cuts, which can occasionally cause disturbed workflows and problems in daily business operations. Interruptions in communications, delays in banks’ information systems and financial transfers might be experienced. We’re closely monitoring payment flows from Kazakhstan to Mintos investors, and will react accordingly to new developments.

Statements from the lending companies

We also got in touch with representatives of the lending companies from Kazakhstan. We’re sharing some of their comments below.

The statements and opinions expressed below are transcribed in their original form and belong to the assigned authors. They do not reflect the opinions or views of Mintos or its employees or stakeholders. Further, these or any other opinions in this piece should not be considered as investment advice.

“The recent tragic events in Kazakhstan took us by total surprise, as the country devolved into chaos in a matter of days.

Our business operations were not affected. We are on holiday until 10 January 2022, with some customer support and debt collection colleagues on duty working from home. We also deposited all our cash into bank accounts on 31 December 2021 to ensure its safety. As of 18:35 on 6 January 2022, we hear promising news that the situation is being stabilized: the government accepted the main demands of protesters, rebalanced its force and is now actively restoring rule of law. We also evidence protesters leaving streets and official buildings. The country’s president instructed to re-establish internet connection and resume work of commercial banks. We hope that the crisis will end in the next day or two, with both sides making correct conclusions. We see that it’s highly probable that we will come back to office on 10 January 2022, as it was originally planned at the end of 2021.”

“At IDF Eurasia and OnlineKazFinance we’re closely monitoring the impact of ongoing political and social events in Kazakhstan. The company is experienced in operating under the state of emergency in different jurisdictions and has a developed contingency plan. It includes the relevant package of measures aimed to provide for business continuity:

Our loan portfolio is being serviced with the highest possible quality, given the interruptions that depend on the geographical region. At IDF Eurasia we continue to be committed to providing the best possible services to our clients, especially through challenging times. We will continue providing regular updates to our investors and partners, as and if the situation changes.”

Please, note that borrowers repayments’ regularity and money transfers are closely tied to the stability of banks’ daily operations during the emergency state. In case of further developments, we will keep you informed.