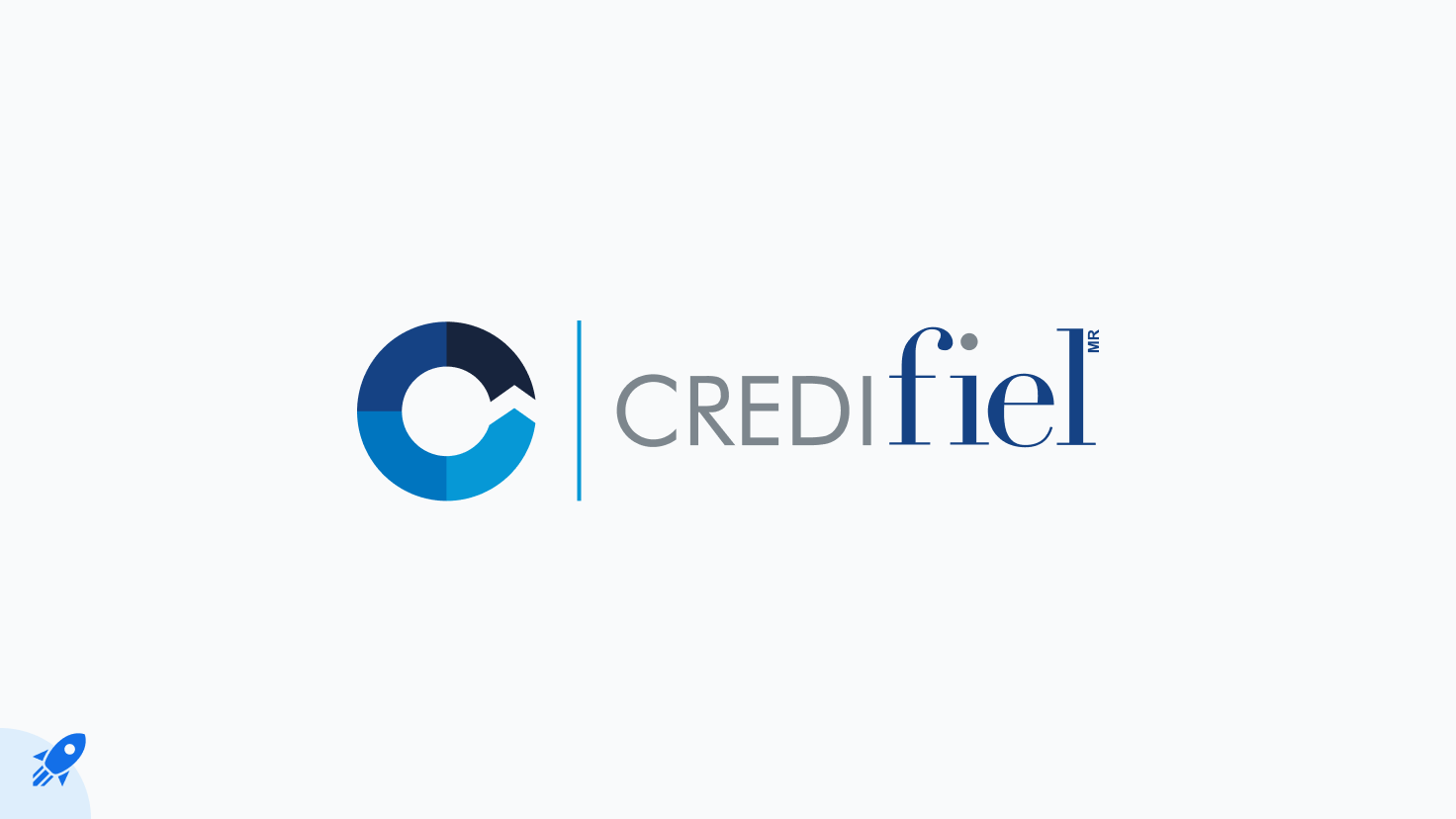 We welcome Credifiel (legal name Publiseg), a lending company operating in Mexico that will offer new investment opportunities on Mintos with interest rates of up to 11% per annum. To celebrate the launch, Credifiel will offer a 2% cashback for a limited time, from 3 May to 31 May 2022. Learn more

A nationwide business with professional staff

Credifiel was founded 17 years ago as one of the pioneers in payroll lending and since then has grown to be the Top 5 payroll loan provider in the country. The company has been profitable every year since its inception, even after the Covid-19 pandemic began and shook the Mexico market.

Over the years, Credifiel has been expanding across the smaller towns of Mexico where banks do not have branches and people lack access to credit despite fitting the borrower profile. The company now has a team of over 1 200 people and a network of 69 branches nationwide. Credifiel’s board consists of 7 people and 2 of them have PhDs in the field of business and economics, and experience that stretches, on average, over 30 years in the industry.

According to Condusef, a Mexican Consumer Protection agency, Credifiel is in the Top 7 of 250 companies in terms of solving clients’ needs and Top 4 in how well they treat their clients. The company says it’s known in Mexico as “the lender that’s always there for the customers”.

Credifiel’s customers typically have an income of over €500 per month which is 2.5 times the country’s minimum salary level of €180 per month (the weighted average income is €4021)

Around 51% of the customers are women, with an average age of 36. Since its inception, Credifiel has served a total of almost 300 000 customers, and it currently has almost 80 000 active clients.

Multi-channel loan issuance with a focus on fraud prevention

Credifiel has connections with governmental institutions in states and regions where they can place their sales stands and talk to clients directly. The company has also been developing an online loan application system allowing customers to access Credifiel’s offering both online and offline.

Regarding fraud prevention, Credifiel also has a team of signature analysis experts which complement the regular financial checkups and KYC/AML processes preventing potential identity fraud cases. From all of its issued loans (approximately 500 000), the company reportedly has had only 112 fraud cases.

A message from the Co-founders

“Dear investors, we are very excited to join Mintos and offer you investment opportunities from a steady, strong, and clean lending business. Our company has always valued growth and technology advancements, so partnering with Mintos is in line with our vision. We like to take care of our business and our customers, and we believe that's why Credifiel has been net profitable each year since we founded our company. Cooperating with a platform like Mintos is something new for us and we believe it will be mutually beneficial cooperation.”

Skin in the game

The Mintos Risk Score for loans issued by Credifiel is 7, with the subscores of 7 for loan portfolio performance, 8 for loan servicer efficiency, 6 for buyback strength, and 6 for cooperation structure.

The security consists of a direct loan assignment complemented by an extra layer of pledges over loans listed on Mintos, which will be established to secure investor claims. Then notably, together with the first issued Mintos Notes backed by Credifiel’s loans, there will also be a third-party trust provider responsible for securing the cash flows incoming from Mintos-funded loans’ repayments. The trust administrator ensures that they are legally separated and Mintos is the first beneficiary of the repayments coming from particular loan agreements. So, for example, in the unlikely case of Credifiel’s default, Mintos would immediately inform the trust administrator to redirect all borrower repayments directly to Mintos account, and only the remaining amounts, after all Mintos claims are satisfied, would go to the lending company itself.

As soon as the master trust account for investors on Mintos is finalized, the cooperation structure subscore will be improved to 8.

Since its loans are originally issued in MXN and listed on Mintos in EUR, the lending company will also hedge its full foreign exchange risk exposure to protect against unfavorable currency movements.

How to invest in Credifiel loans

Mintos has added Credifiel loans to the Diversified and Conservative strategies. If you want to invest in these loans with a custom automated strategy, make sure to adjust your strategy settings. If you’re investing manually, you can filter the loans on the Primary Market.

Learn more about alternative lending in the Mexican market.

For a limited time, Credifiel offers a 2% cashback on investments in its loans. The offer is valid from 3 May to 31 May 2022. To qualify for the cashback bonus, you’ll need to enroll in the campaign and invest a minimum of €50 (cumulative) into Credifiel loans.

Only investments made on the Mintos Primary Market via manual investments or custom automated strategies qualify. Investments made before enrolling or made via Diversified, Conservative, or High-yield strategies are not eligible. The cashback will be credited to your Mintos account within 7 business days after making the investment. See full terms

Credifiel was founded in 2005 as one of the pioneers in payroll lending and since then has grown to be the Top 5 payroll loan provider in Mexico by expanding across smaller towns where banks do not have branches and people lack access to credit even though they fit the borrower profile.

Credifiel’s customers are employees of government agencies and federal states. Public sector jobs have a very low employee turnover, thus guaranteeing higher loan repayment rates. As inherent security, the loan repayments are deducted directly from the employees’ payroll. To make sure their clients are creditworthy, Credifiel has a team of experts in security analysis that includes not only the regular financial checkups and KYC but also details such as signature analysis to avoid potential identity frauds.

The security of Credifiel’s investment opportunities consists of a direct loan assignment complemented by an extra layer of pledges over loans listed on Mintos, which are established to secure investor claims.