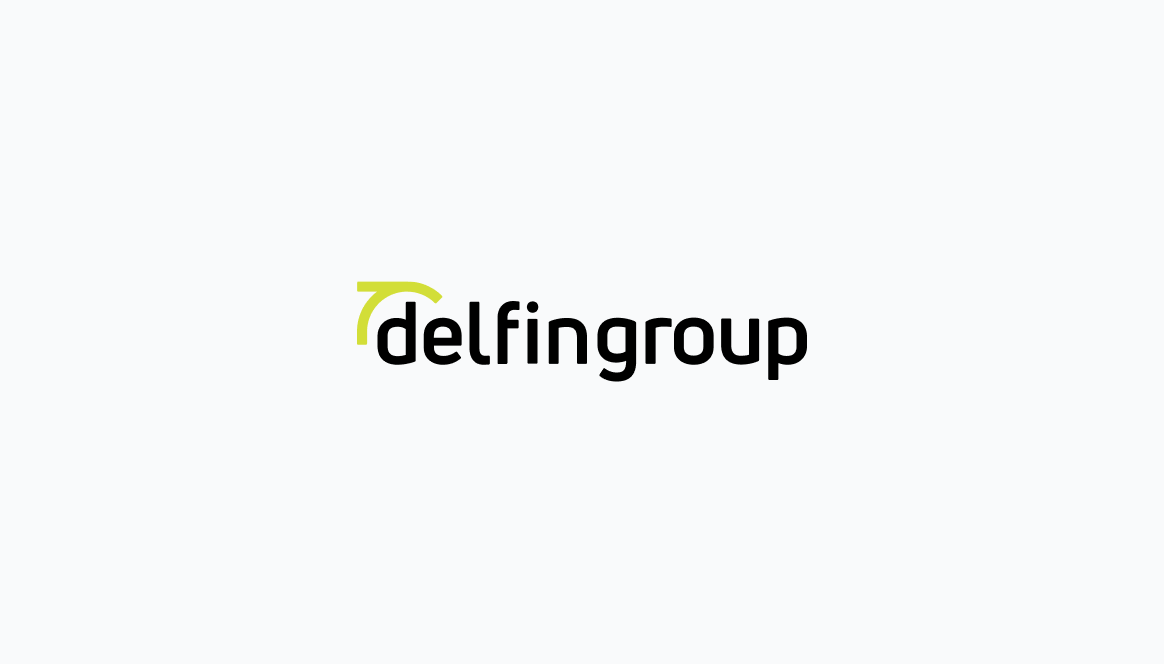 AS DelfinGroup reports that 2021 has been the best year in the history of the company in terms of turnover and profit. The company has provided the following operational and financial information:

“Good results of the past year show that the uncertainty caused by the pandemic has not directly affected the company's operations. We are happy to see that the retail lending and services for pre-owned goods we offer are equally relevant and in demand both in times of economic growth and in crisis situations. This proves the sustainability and resilience of AS DelfinGroup’s development strategy to face various changes in future as well.”

“Overall, the past year has been historically significant for the company in many ways. AS DelfinGroup became a public company by successfully launching an initial public offering (IPO) on Nasdaq Riga stock exchange. Almost six thousand investors participated, and we managed to attract €8.09 million. Although the IPO process created significant costs and impacted our profit line, becoming a public company has already increased the competitiveness of AS DelfinGroup, ensuring the availability of more beneficial financing in the capital market. Last year AS DelfinGroup continued to expand the network of Banknote pawnshops and concluded one of the largest industry transactions in the region and acquired the pawnshop business of AS Moda Kapitāls. This allowed our company to further strengthen its leading position in the regions of Latvia. This year we will proceed with the process we started last year and continue actively investing in the development of innovative fintech, automation and digitalisation solutions. This will both improve the existing services and allow us to offer new products to new groups of customers.”

“Growth in 2021 was ensured by retail lending and sale of pre-owned goods. In total we issued loans in the amount of €52.5 million last year, which was an increase of 9% compared to 2020. The online store of pre-owned and slightly used goods showed excellent results, and was the fastest growing sales segment in 2021. Its revenue increased by 212% compared to 2020. Good financial performance and a successful IPO resulted in an 84% increase in equity, reaching €17.4 million. The equity ratio at the end of the year was 33.4%. First dividends following the IPO were paid at the end of December as the third quarter profit dividends in the amount of €512 thousand. Shareholders received €0.0113 per share. Each quarter this year we will distribute up to 50% of the previous quarter’s profit in dividends, as well as annual dividends, i.e., the dividends will be paid five times a year, which is good news for our shareholders. Last year AS DelfinGroup successfully repaid three previous bond issues. In 2021 a total of €13.5 million was repaid and refinanced at lower interest rates. We had promised this to investors during the IPO and we have fulfilled it. Refinancing is a long-term benefit for the company, as it significantly reduces the total amount of interest payments on the capital raised.”

In August 2021, AS DelfinGroup published financial targets for 2022 on Nasdaq Riga, which envisaged, inter alia, an increase in the company’s loan portfolio over €51 million and a pre-tax profit of €8.7 million. The results so far show that the company is making good progress towards the fulfillment of the set targets.

More information on the quarterly, semi-annual and annual results of AS DelfinGroup is available on the company’s website or on the website of Nasdaq Riga.

DelfinGroup is a licenced technology-based financial services company that was established in 2009 and operates under the brand names Banknote and VIZIA. The company continuously develops and offers consumer and pawn loans, loans developed for senior citizens, Buy now pay later loans (BNPL loans), as well as sale of pre-owned goods both online and at more than 90 branches across Latvia. On average, 35 thousand loans are issued every month and serviced by a professional team of more than 280 employees. The company has a total of over 400 000 registered customers. Since 2014, AS DelfinGroup has been listed on the Nasdaq Riga Stock Exchange as a bond issuer and since 2021 as a share issuer on the Baltic Main List.

Starting from 06.05.2021 there have been changes in the ownership structure and some equity investors overlap with Mintos.