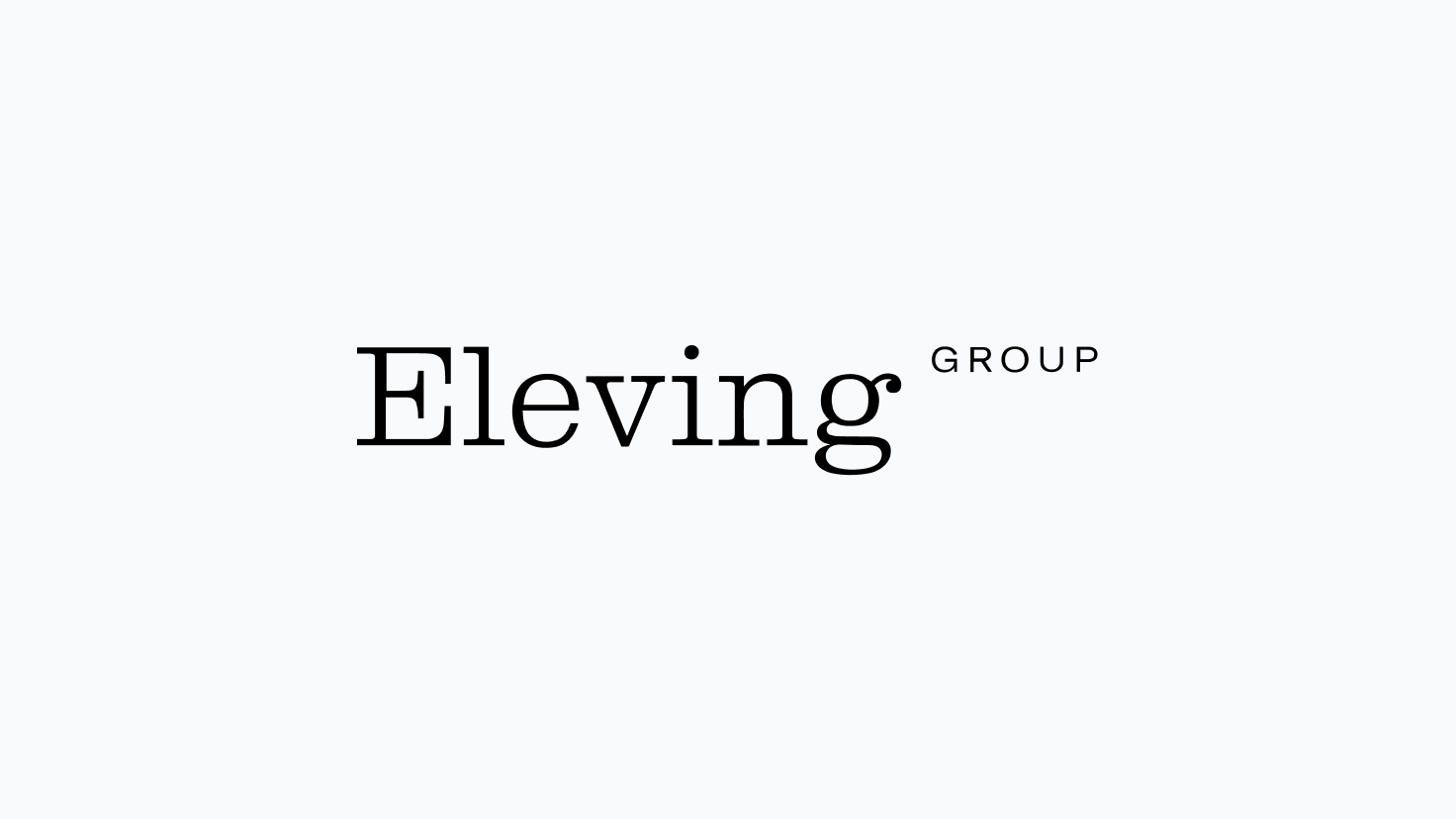 Multi-brand fintech company Eleving Group reports that it has increased its nine-month adjusted EBITDA to €53.5m and reached a record-high €17.7m in adjusted net profit. The company has provided the following operational and financial information:

In the reporting period, the Group increased its adjusted EBITDA to €53.5m or by more than 24%, compared to €43.2m a year ago, while the adjusted net profit before FX increased to €17.7m, compared to €12.1m in the respective nine-month period of 2021.

“At this point, we don’t see any significant signals of economic slowdown on a Group level. However, we are ready to take the right actions if potential challenges arise in the future. Aware of the new global and economic reality, we continue to take a more conservative approach to the company’s development. Our primary focus for this year is to streamline existing products in our matured markets, which continue to perform at the usual success rate in the mobility and consumer financing segments. We have tightened our underwriting policies and reviewed the cost structure to be better prepared for potential upcoming challenges. However, demand for the company’s products is still very strong, and we have achieved a q-o-q portfolio increase of almost 5%. It is lower than in previous quarters this year, but it’s our choice and decision to maintain controlled and healthy growth in times of uncertainty.”

“At the moment, we can assess that the strategic decisions regarding the diversification of the funding have been justified and yield tangible results. We are still in a relatively advantageous situation since we enjoy various funding sources such as bonds, bank loans, and borrowings from third parties that were acquired or issued when the conditions for fundraising were more favorable.”

Eleving Group was founded in 2012 in Latvia and joined the Mintos marketplace in 2015, originally offering loans for investment from Latvia. Since then, it has placed loans on the marketplace from 15 countries in the Baltics and Central, Eastern, and South-Eastern Europe. Operating regions also include the Caucasus and Central Asia, as well as Eastern Africa. To date, the company has issued over €1.115 million in loans and has a net loan portfolio of over €260 million.