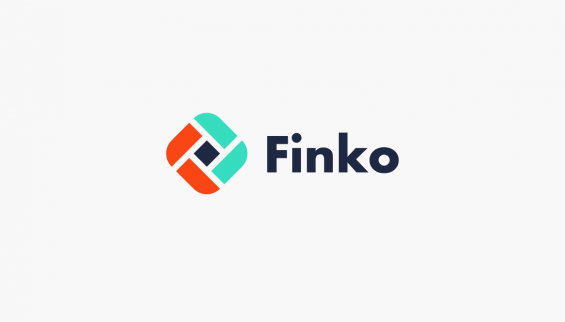 Finko has covered their commitments towards investors from their two companies in Russia, by finalizing the previously announced wind-down of Kiva and repurchasing the remaining investments investors on Mintos had with MetroKredit.

At the end of 2019, MetroKredit stopped issuing new loans and placing them on Mintos due to no longer having an operational licence for the Russia market. Since then, the company continued to service existing loans issued to borrowers and transfer borrowers’ repayments to investors on Mintos. During this time, MetroKredit didn’t find a way to continue its business in Russia, hence the company has repurchased the remaining loans from investors on Mintos to wind-down its operations.

Throughout its time on Mintos, Metrokredit had listed 1.1 million loans with a total value of € 143.2 million, excluding the company’s skin in the game. By investing in Metrokredit loans, investors on Mintos earned in total € 1.1 million in interest, with an average annual return rate of 12.7% for EUR loans and 15.8% for RUB loans.

In July last year, the management of Kiva made a decision to wind-down their business in Russia due to a lack of a future growth perspective in the market for Kiva. As of 9 March 2021,  the company has transferred its final repayment and thus has completed the wind-down.

Throughout its time on Mintos, Kiva had listed 67 000 loans with a total value of € 9.2 million, excluding the company’s skin in the game. By investing in Kiva loans, investors on Mintos earned in total € 0.3 million in interest, with an average annual return rate of 16.2% for EUR loans.

Now, the Finko group still has Ukrpozyka and Dinero lending companies in Ukraine and Varks in Armenia, all of which continue to service existing borrowers, mainly with debt collection, and transfer borrowers’ repayments to investors on Mintos. The three remaining lending companies are suspended from the Mintos Primary and Secondary markets and Mintos continues to recover funds due to investors.

It’s now one year since the Covid-19 pandemic began and,... END_OF_DOCUMENT_TOKEN_TO_BE_REPLACED

Key takeaways 2814 investors participated in the Survey With loans... END_OF_DOCUMENT_TOKEN_TO_BE_REPLACED

Updated: 31 March 2021 We’re kindly reminding that as of... END_OF_DOCUMENT_TOKEN_TO_BE_REPLACED

As we continue working towards becoming a regulated marketplace, we’re... END_OF_DOCUMENT_TOKEN_TO_BE_REPLACED