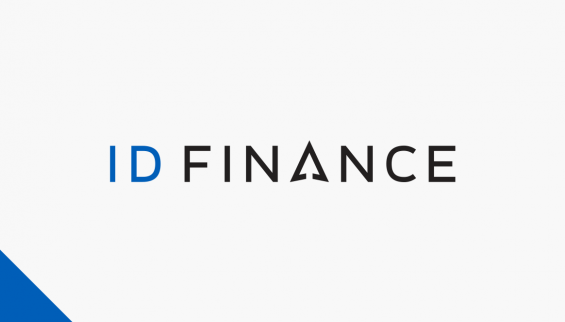 ID Finance, the emerging markets fintech company, has been ranked 84th in the FT 1000 list of Europe’s fastest growing companies and is the second fastest growing fintech in the region.

The Financial Times estimated the company’s growth over three years, from 2014 to 2017. ID Finance’s revenue increased 12 times for this period. The leader of the FT 1000 ranking is UK company Blue Motor Finance (revenue growth 513 times). Food delivery service Deliveroo is in the second place from the UK (157 times growth) while in the third place is the Estonian taxi service Taxify (122 times growth).

“Europe’s growth companies have big challenges ahead, from the potential disruption of Brexit to the end of the era of easy money. But this annual FT 1000 ranking suggests that there are still many routes to increasing revenues at a rapid pace”, reports Financial Times. The media outlet conducted a study in conjunction with the service Statista. The organizers identified thousands of potential companies and invited them to participate. Information has been compiled from reporting company, public sources and databases. To enter the rating, the company’s revenue had to be more than 100,000 euros in 2014 and more than 1.5 million – in 2017.

63 of the thousands of companies are registered in London. However, the most represented country is Germany (230 projects). Many companies also disclosed employee growth figures. The largest increase in staff was Delivery Hero. Over three years, the food tech company has hired nearly 12,000 employees.

The 2020 pandemic produced, according to most experts, the deepest... END_OF_DOCUMENT_TOKEN_TO_BE_REPLACED

The latest version of the Mintos mobile app has new... END_OF_DOCUMENT_TOKEN_TO_BE_REPLACED

Dear investors and friends of Mintos, we are proud to... END_OF_DOCUMENT_TOKEN_TO_BE_REPLACED

As we continue working towards becoming a regulated marketplace, we’re... END_OF_DOCUMENT_TOKEN_TO_BE_REPLACED

We’ve made a few changes to our user interface to... END_OF_DOCUMENT_TOKEN_TO_BE_REPLACED