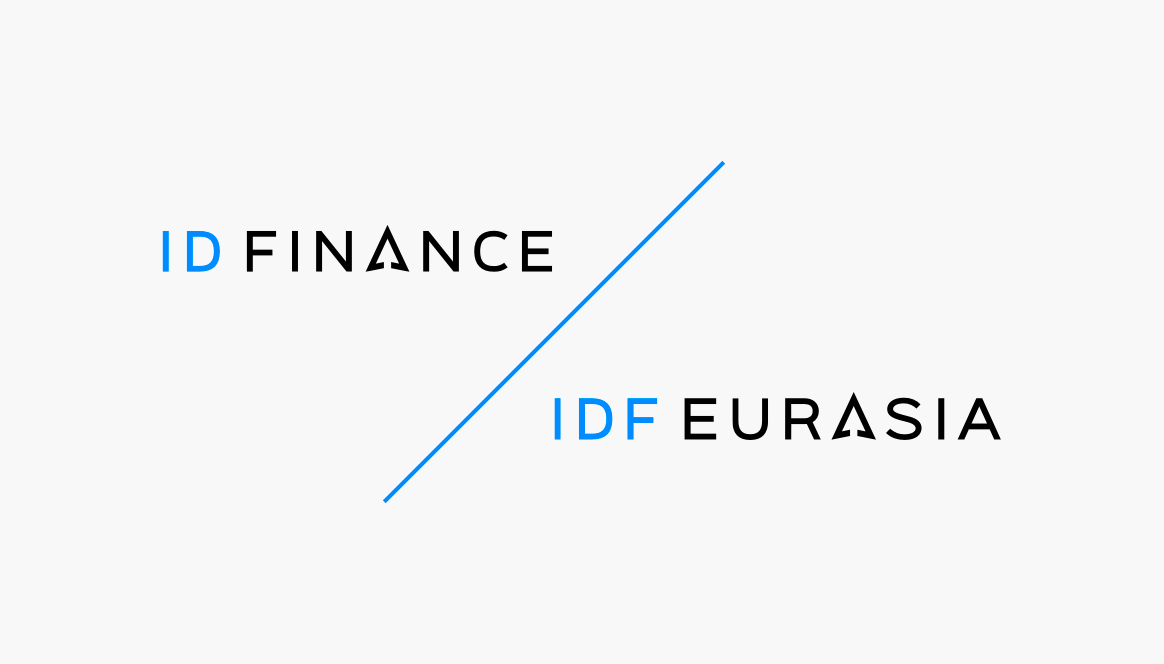 As of December 2019, ID Finance has decided to split its operations into two groups:

Starting from 18.03.2020., both groups are listed separately on Mintos as independent lending companies. Investors’ Auto Invest preferences will be automatically adjusted to all 3 countries. To exclude any of the two groups, investors need to update their Auto Invest settings manually.

The reason for the division

ID Finance made the decision because ID Finance and IDF Eurasia differ greatly in their business maturity levels, in the potential of their respective markets. They also have different strategies.

IDF Eurasia has a well-established and mature business in Russia and Kazakhstan, with a significant market share. IDF Eurasia’s net profit for 2018 amounted to around €12 million. IDF Eurasia has issued BB+ bonds that trade on the Moscow stock exchange. IDF Eurasia is also planning an IPO in the next three years.

ID Finance is still at an earlier stage of development. ID Finance is experiencing much faster growth dynamics and market penetration although the potential is yet to be realized. The expected growth of this group exceeds that of IDF Eurasia. ID Finance is also considering the prospect of an IPO – in September 2019, the company was selected by Euronext, owner of the Paris Stock Exchange, for its pre-IPO program, aimed at preparing technology companies for their potential initial public offerings.

Plans for the future

In 2020, ID Finance plans to focus on strengthening its position in the countries where it currently operates, increasing its loan portfolio, expanding its customer base, and developing new products.

The Spanish, Brazilian, and Mexican markets are among the most promising in the world since there is a steady demand for loans that is not being satisfied by local industry players. The total size of these markets is estimated at around €90 billion. ID Finance is also considering the possibility of entering the market in Colombia and the USA. The overall goal of the company is to become the number one alternative lender in Latin America.

ID Finance expects to double its business performance again in 2020. Specifically, it plans to reach revenues of €174 million and operating profit of €22 million.

For 2020, IDF Eurasia plans to follow its own strategy of diversification by maintaining margins and leadership positions and building-up key indicators, including market share, portfolio of loans issued, and profits. In 2020, IDF Eurasia expects to issue loans amounted by €365m, which is 1.7x growth compared to 2019. The company also plans to double its net profit this year. IDF Eurasia seeks to capitalize on its customer base amounted by 7.86m registered users for the moment.

ID finance was founded in 2012 when the company launched its first project, a Russian online lending service called Moneyman. In 2014, the company entered the market in Kazakhstan. As the business expanded in 2015, it entered the European market through Spain and Poland, and then the Latin American market via Brazil and Mexico, in 2016 and 2017 respectively.

ID Finance began placing loans on Mintos in 2017. Initially, investors were given the opportunity to invest in loans issued in Spain. As the business quickly expanded, similar opportunities were added for loans issued in Kazakhstan and Mexico.

ID Finance’ assets in Spain have shown exceptional results for 2019. In 2019, according to the preliminary not yet audited financials, the Spanish business saw revenue amounted by €49m, twice bigger compared with 2018. Operating profit increased five times. In 2018, Spain achieved breakeven on a net income level, and in 2019, it significantly strengthened its profitability up to 7.3% of revenue, while doubling the business.

For further information on ID Finance or IDF Eurasia, view both companies’ presentations.

See ID Finance’s announcement regarding the COVID-19 and the company’s webinar on March 19, 2020.