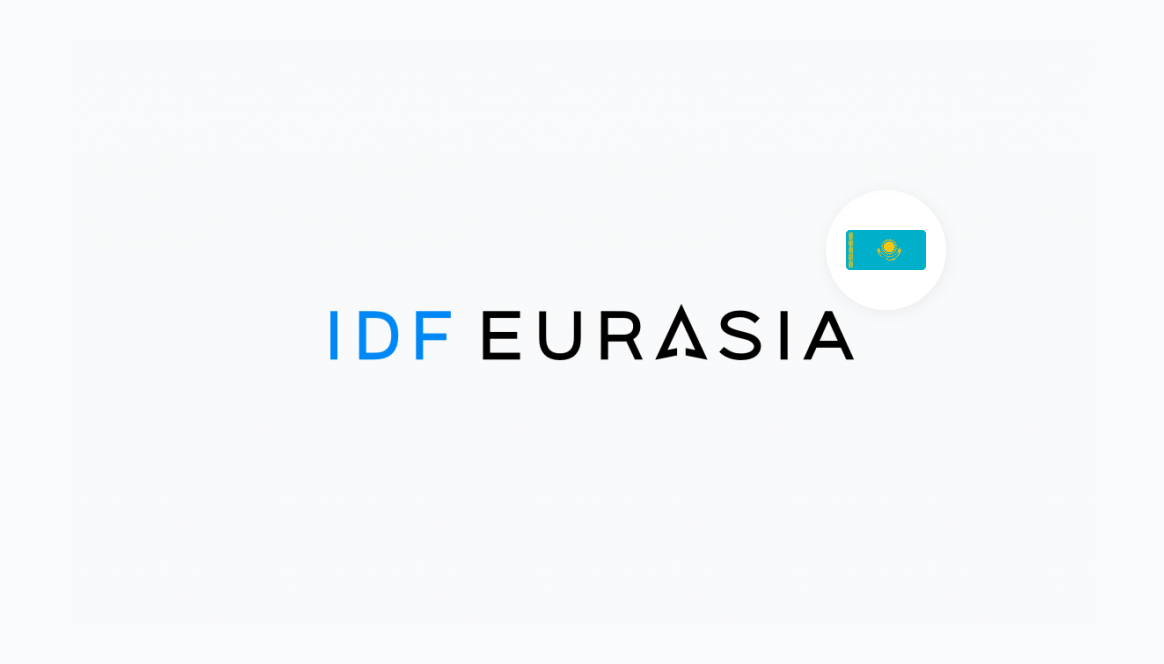 S&P Global Ratings has raised the international credit rating on OnlineKazFinance (one of IDF Eurasia’s entities operating under the Solva brand) from ‘CCC+/C’ to ‘B-/B’1.

According to S&P Global Ratings, on 8 July 2022, IDF Holding transferred ownership of its assets in Kazakhstan (incl. OnlineKazFinance) to Solva Group – separating its Kazakhstani and Russian assets1. S&P Global Ratings states that as a result, they believe the new group and legal entity will shield OnlineKazFinance from most of the financial and operational risks relating to the Russian business1.

S&P Global Ratings has also stated that the outlook for OnlineKazFinance is stable because of the benefits OnlineKazFinance may receive from its planned conversion into a licensed bank – which would support its creditworthiness1.

According to S&P Global Ratings, “the rationale behind the credit rating increase was:

IDF Eurasia is the market leader in online lending in Kazakhstan. The company operates under the Solva brand. IDF Eurasia makes borrowing money convenient and affordable to anyone with an internet connection. The company uses state-of-the-art technology in its decision-making system, adheres to principles of responsible lending, and contributes to the sustainable financial development of society. IDF Eurasia has been recognized as the most innovative financial company by the Innovation Time Award. Solva has entered the list of top five major MFIs according to the National Bank of Kazakhstan.