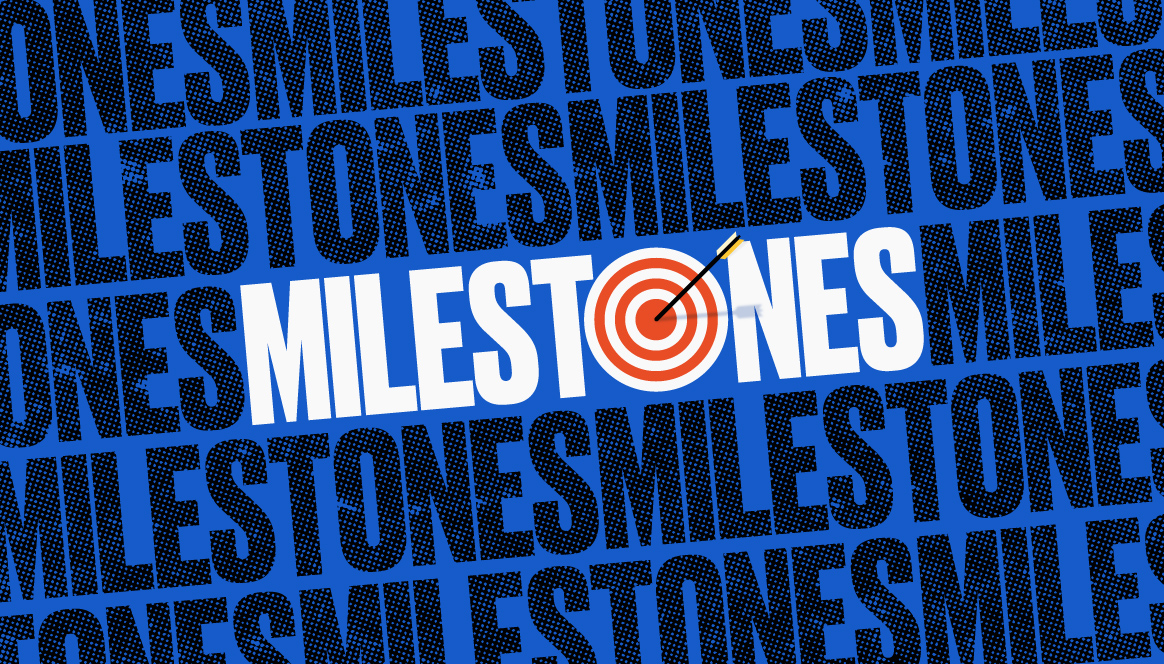 In May 2020, Mintos reached two big milestones that signify the continued growth trend of our marketplace for investing in loans, despite the global downturn caused by the COVID-19 pandemic. Mintos investors have earned a total of EUR 100 million in interest, while the 300 000th investor has joined the Mintos marketplace.

€100 million earned by investors from 96 countries

Currently, the average interest for loans on the Mintos marketplace is 12.10%, with 46% of loans currently available for investment offering interest rates from 15% and up to 26%.

Compared to investing in the S&P 500 index, investing in a diversified portfolio of loans on Mintos yields higher profits for investors over time. We’ve done an investment comparison for a period between January 2015 and May 2020.

By investing in the S&P 500 in January 2015, an investor would have earned a total return of 55.87% on the initial invested amount, with dividends being reinvested over the course of 5 years. An investment of USD 1 000 would have grown to USD 1 558 over this period. This equals an average return of 8.7% per year.

On the other hand, an investment made on Mintos in January 2015 would have yielded a total return of 80% on the initially invested amount by May 2020, including reinvested returns. An initial investment of €1 000 would have grown to € 1 800 over 5 years, which equals an average return of 11.63% per year. We’ve also included an adjustment for the expected loss from bad debt in this calculation.

At the moment (28 May 2020), the total volume of loans funded on Mintos is €5.2 billion. According to the European market data (excluding the United Kingdom) from www.p2pmarketdata.com and www.brismo.com, Mintos is the leading marketplace for alternative investments: Mintos has the largest volumes funded in total (market share of 45.8%), in the last 12 months (market share of 48.5%) and the last 90 days (market share of 53,59%).

Since the beginning of 2020, 64 000 new investors have joined the Mintos marketplace –  26 000 since the beginning of the pandemic. This confirms our findings from the Mintos Crowdlending Survey conducted in April 2020: investors are looking for investment opportunities in the times of the crisis. While some reallocate their investments to other asset classes, many investors understand the potential and long-term results of investments in loans.

So far, in 2020 more than 3 000 new investors joined Mintos per week on average. While February 2020 was our all-time strongest month, with close to 18 000 registrations, due to the global downturn this trend has decreased. In April 2020, the picture is different from the trends seen in February, but still optimistic, with 1 945 weekly registrations, up from 1879 in April 2019.

A closer look at the demographics of new investors revealed an increase in the 18-34 age group in the period from March until today compared to the period from January 2020 until 11 March, when the pandemic was proclaimed. This information correlates with findings from the Mintos Crowdlending Survey, which showed younger investors as more proactive when it comes to seizing the opportunities of investing in loans in light of the global downturn: 55% of those who increased their invested amount in crowdlending are 18 to 34 years old.

We want to say thank you all for joining us and for investing with Mintos.