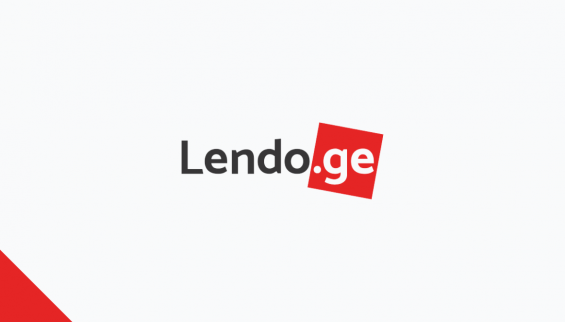 Lendo has completed its wind-down

In January 2019, the National Bank of Georgia introduced changes that adversely influenced the lending business operations in the country. The maximum limit on the effective interest rate on loans in Georgia was set at 50%. Additionally, financial institutions were required to issue loans based on the assessment of clients’ debt repayment ability. Also, payment-to-income and loan-to-value ratios couldn’t exceed corresponding maximum norms, that would be differentiated by domestic and foreign currency-denominated loans.

As a result, Lendo decided on an orderly wind-down. The wind-down meant that the lending company no longer issued loans, thus didn’t place any new loans on Mintos either. However, Lendo continued to service existing ones and transferred borrowers’ repayments to investors on Mintos.

Now, as of 23 July 2020, Lendo has collected all repayments from outstanding loans and completed their transfer to investors on Mintos. The company has also fulfilled buyback where necessary. It means investors have received all their capital and interest, and this marks the exit of Lendo from Mintos marketplace. Prior to wind-down, Lendo had an outstanding investment of € 12.4 million on Mintos, and there were 27 403 investors with active investments in Lendo loans, with an average investment of € 452 per investor.

About Lendo loan listings on Mintos

Lendo started to list loans on Mintos on 25 July 2016. Throughout its time on Mintos, Lendo had listed more than 2 million loans with a total value of € 258 million, excluding the company’s skin in the game. By investing in Lendo loans, investors on Mintos earned in total € 4.9 million in interest, with a weighted average yearly return of 12.1% for EUR loans and 17.1% for GEL loans.

It’s now one year since the Covid-19 pandemic began and,... END_OF_DOCUMENT_TOKEN_TO_BE_REPLACED

Key takeaways 2814 investors participated in the Survey With loans... END_OF_DOCUMENT_TOKEN_TO_BE_REPLACED

Updated: 31 March 2021 We’re kindly reminding that as of... END_OF_DOCUMENT_TOKEN_TO_BE_REPLACED

As we continue working towards becoming a regulated marketplace, we’re... END_OF_DOCUMENT_TOKEN_TO_BE_REPLACED