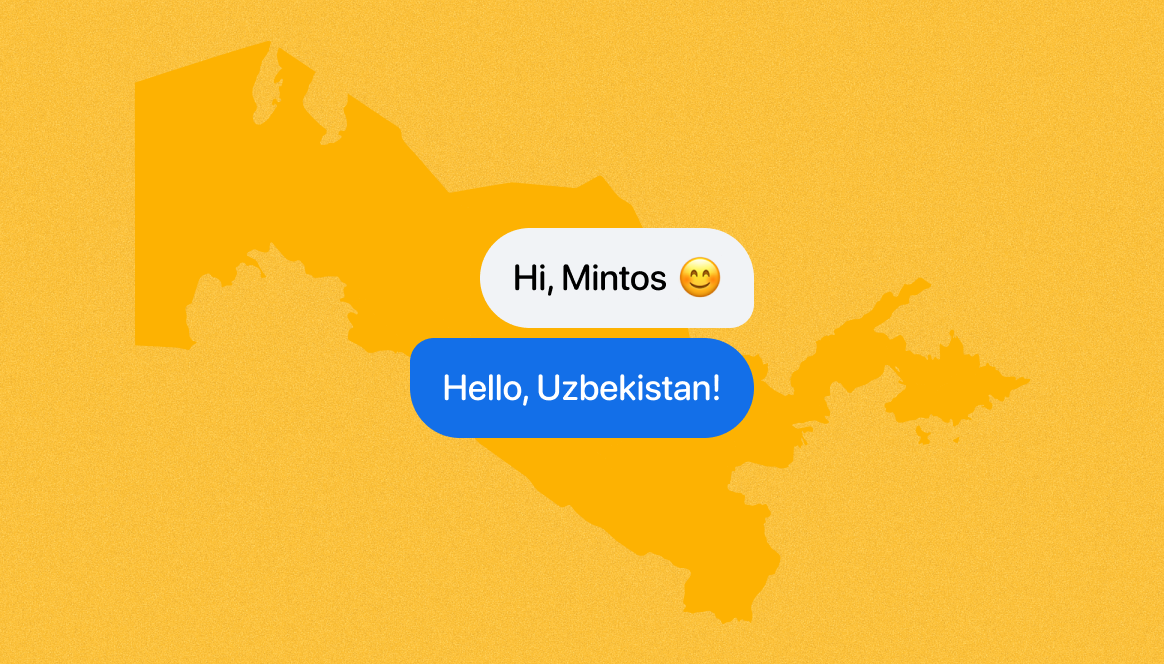 With the arrival of some new lending companies on our platform, investors will now be able to explore a new geographical opportunity – Uzbekistan. In this article, we’ll be taking a closer look at the country to give investors a better idea about its industries and economy.

Uzbekistan is a double landlocked country situated in Central Asia, between Turkmenistan to the north, and Kazakhstan to the south. As a former member of the Soviet Union, Uzbekistan’s economic recovery after the end of the Soviet era had been modest until recent years, where a concerted effort is being made by the current government administration to reform the country’s financial growth prospects.

A growing economy with investment opportunities

With its mineral-rich desert terrain, Uzbekistan’s economy is largely supported by exports of it’s natural resources, like cotton, natural gas, minerals, at around $11.5 Bn each year, with the majority of these goods being exported to international partners like China (15.5% of exports), Russia (10.7%), Turkey (8.6%), Kazakhstan (7.7%), Afghanistan (4.7%), and in Europe, Switzerland (38.7%).  After the collapse of the Soviet Union, Uzbekistan retained many of its former economic policies around international trade and investment until 2003, when the government allowed its national currency So‘m (UZS) to become convertible for the first time. Since coming into power in 2016, president Shavkat Mirziyoyev has taken active steps to improve relations with the country’s neighbors and introduced a number of economic, judicial, and social reforms intended to stimulate growth, create opportunities for small and medium enterprises (SMEs), and make foreign direct investment a priority.  In 2017, the Uzbek government devalued its currency by 50% in order to establish itself as a competitive export partner and encourage foreign investment, and since 2019 has made significant cuts to tax rates for both individuals and businesses. As a result, GDP has been steadily growing at around 5% each year, and the country even maintained a GDP increase of 1.6% on the previous year during the 2020 global recession. With the measures already in place, no further currency devaluations are currently planned.

Uzbekistan’s population is mostly based in cities and rural communities to the west and south of the country, while the arid desert land to the north and east is largely unpopulated. According to official statistics, Uzbekistan is almost entirely literate and the hallmarks of an educated, developed nation can be seen in its cities with universities, banks, office buildings, grand mosques and landscaped gardens. To meet the large-scale production and export needs of its two biggest crop exports (cotton and wheat), around 28% of the country’s workforce are employed in agriculture industries. With such a large percentage of the population working in farming industries, demand for vehicle leasing loans to buy equipment such as heavy machinery and personal vehicles is high.

Banking and alternative finance in Uzbekistan

The Central Bank of Uzbekistan is the regulatory body for the country’s banking system, with no APR cap in the lending market. At the moment, leasing companies are under the supervision of the Ministry of Finance, which requires no regular reporting. It’s generally anticipated that alternative lenders and leasing companies will eventually become regulated by the Central Bank of Uzbekistan too, but this is unlikely to happen before 2023 given that there is currently no draft law prepared.  The alternative lending market in Uzbekistan is split between many players, however, the main products are either pawnshops or leasing, with over 100 companies offering the latter. Uzbekistan’s biggest leasing companies belong to either the government or banks.

As part of our due diligence, research on the debt recovery market was carried out which concluded there are no debt collection companies in Uzbekistan, with lending companies performing this function in-house. Likewise, a legal framework for debt collection, as a sole service, does not exist. The reason being – so far there has not been a need for such a market to develop, since the level of non-performing loans to date has been very low, making the in-house debt collection function sufficient. The new lending companies soon to be placing loans from Uzbekistan on Mintos offer car loans, specifically. When it comes to leasing any type of vehicle or its equipment, its leases are automatically secured by collateral which reduces the need for collection services in the event of borrower non-payment and offers investors better security on their investment. However, we present these findings as a potential risk to be taken into consideration when making an informed decision about an investment.

As a nation responsible for producing and exporting large quantities of natural resources, owners of small and medium enterprises and agricultural workers often require vehicle loans to meet the needs of their businesses.  From the borrower’s perspective, there are clear advantages to leasing a vehicle through an alternative lender over taking out a traditional loan, since they have a wide range of products to choose from, a choice of repayment schedules, and applications are processed faster than with a bank.