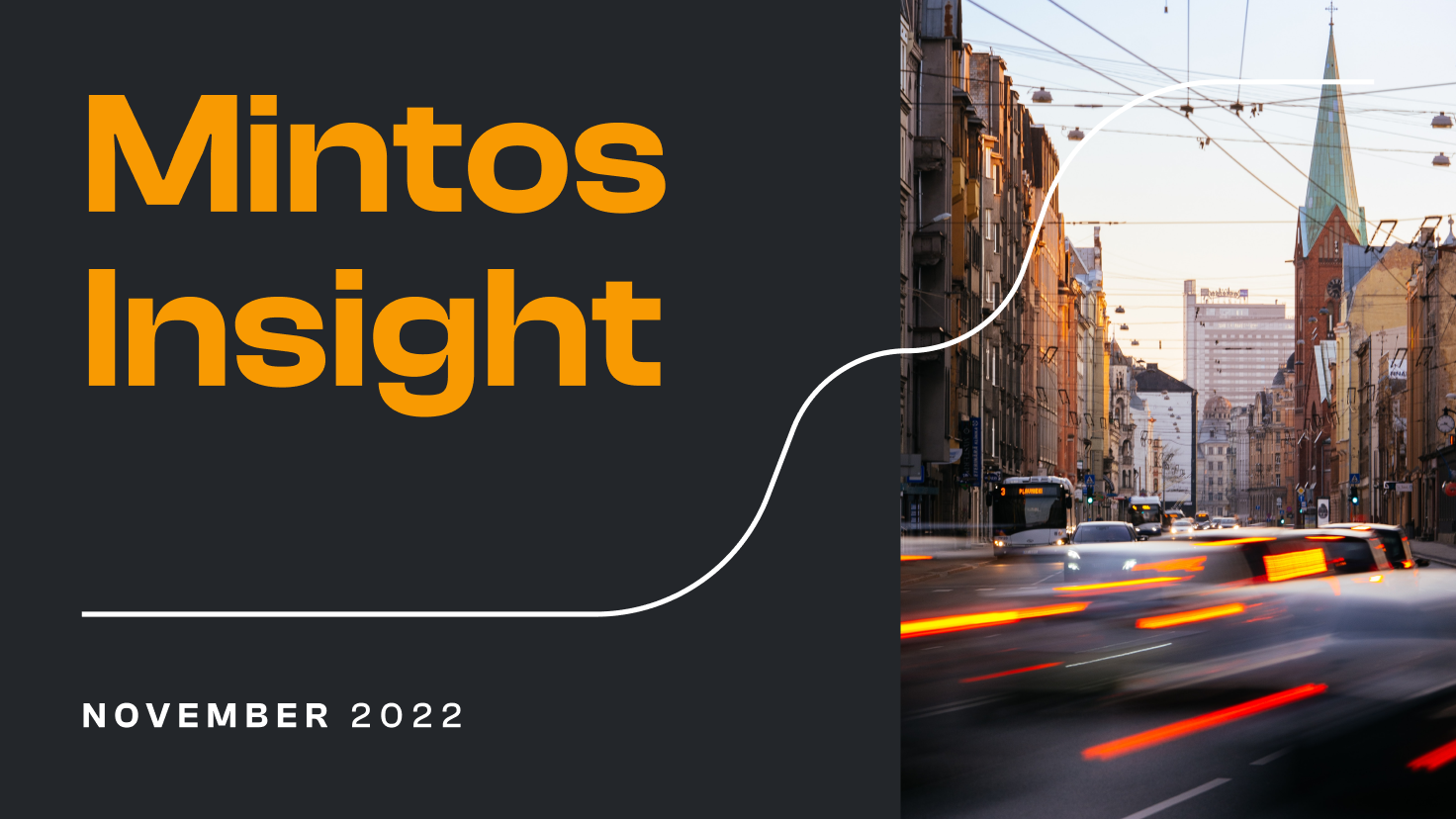 Forming part of Northern Europe’s Baltic region, Latvia is a relatively small EU country with a modest population of 1.9 million.1 But what it lacks in size, it certainly makes up for with its diverse and innovative culture. As a high-income economy,2 Latvia’s done exceptionally well at bringing its economy back to healthy levels after the global financial crisis of 2008. 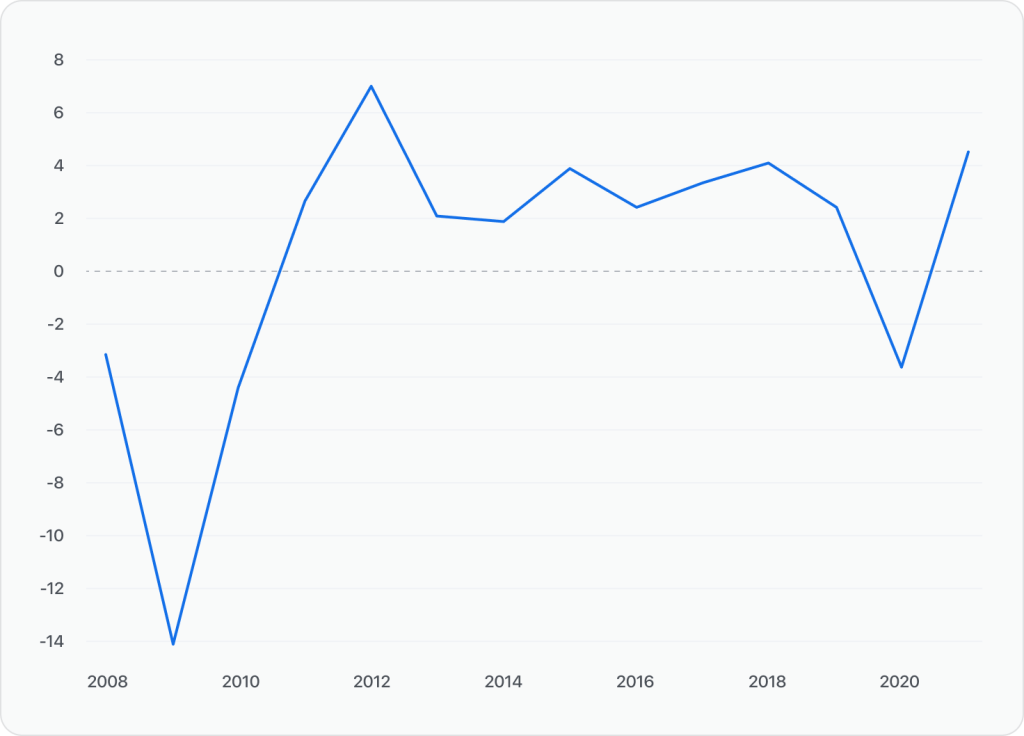 Because of its ideal location, Latvia’s export sector is one of its top performers specializing in agricultural, food, and wood resources. As a result, GDP growth for 2022 is expected to reach 3.9% – which is much higher than initially expected.3

In recent years, Latvia, along with its neighbors Lithuania and Estonia has earned its place on the world stage as an innovative tech hub. Now, Latvia has 315 start-ups per million inhabitants (compared to the average of 237 in Europe).4 And among these are market-leading alternative lending companies.

Since 2015, alternative lending in the Baltic region has continued to reach new heights, with Latvia playing a vital role in this growth.5

Latvia’s alternative lenders have harnessed technology to make faster and more accurate lending assessments, making finance more accessible for everyone. During the initial stages of the Covid-19 pandemic, the sector experienced a decline in lending volumes. But it quickly recovered in 2021.

Last year, over 920 000 non-bank loans were issued, equaling almost €580 million (a 16% increase in value compared to 2020).6 In the same year, a record €57.7 million of loans were issued in one month – the highest ever one-month lending volume observed since the tracking of non-bank lending data started in 2013.6 All of which signaling that alternative lending activity in Latvia has undoubtedly returned to pre-Covid-19 levels.6

In addition, the portfolios of alternative lenders are the strongest they’ve been since 2013. At the end of 2021, lenders managed a total credit portfolio of around €832 million (up 10%+ compared to 2020).6 Plus, the stability of the lender’s portfolios is increasing, with almost 92% of loans being repaid without delay (as of 31 Dec 2021).6

The future of alternative lending in Latvia

Looking at the metrics, it’s clear that Latvia’s alternative lenders are staking their place in the finance industry. They challenge traditional banking norms and pressure institutions to create more accessible, inclusive lending practices. And in turn, they will promote positive change across Latvia’s entire finance sector.7 Local FinTechs are already initiating significant law changes and improvements that create more fairness across the industry.

Latvia’s latest Financial Sector Development plan highlights the alternative finance sector as one that’s going to help Latvia’s overall economy grow.7 Because of this potential, Latvia has put in place several regulations to help FinTechs continue their growth while keeping consumers and investors safe, such as the crowdfunding regulatory framework.

We look forward to seeing how the Latvian alternative lenders perform in years to come. If you’re interested in loan-backed investments from Latvia’s alternative lenders, you can see Notes for Latvia-based lending companies available for investment on the Mintos Primary Market.

During October investments continued to increase, to around €14.9m per week compared to €13m in September. Outstanding investments remained essentially flat as repayment also increased together with new investments. Average interest slightly increased and stood at 14.2%. 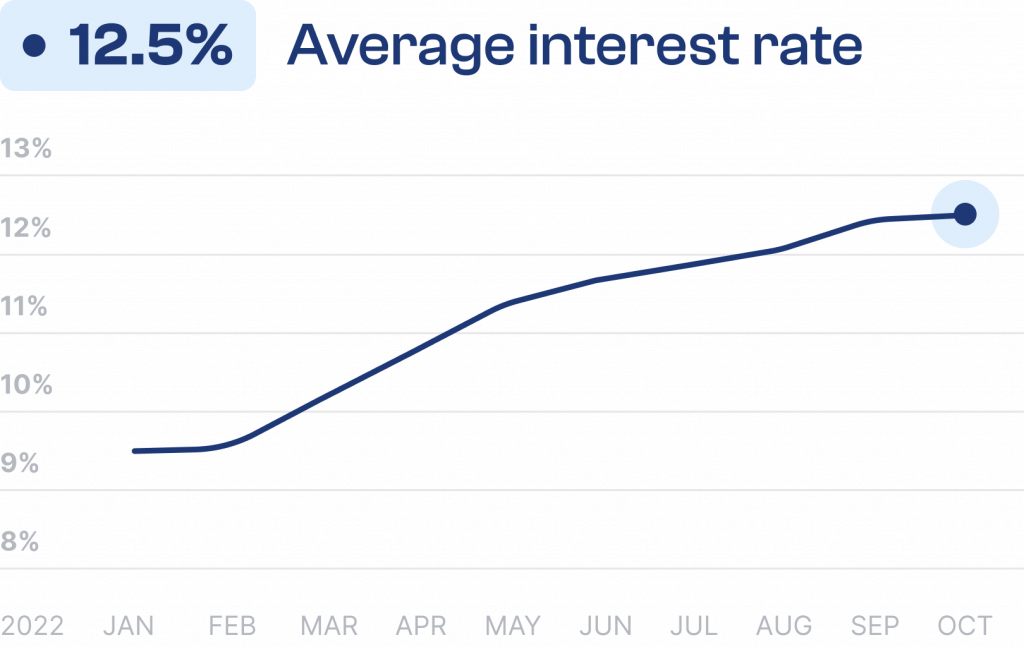 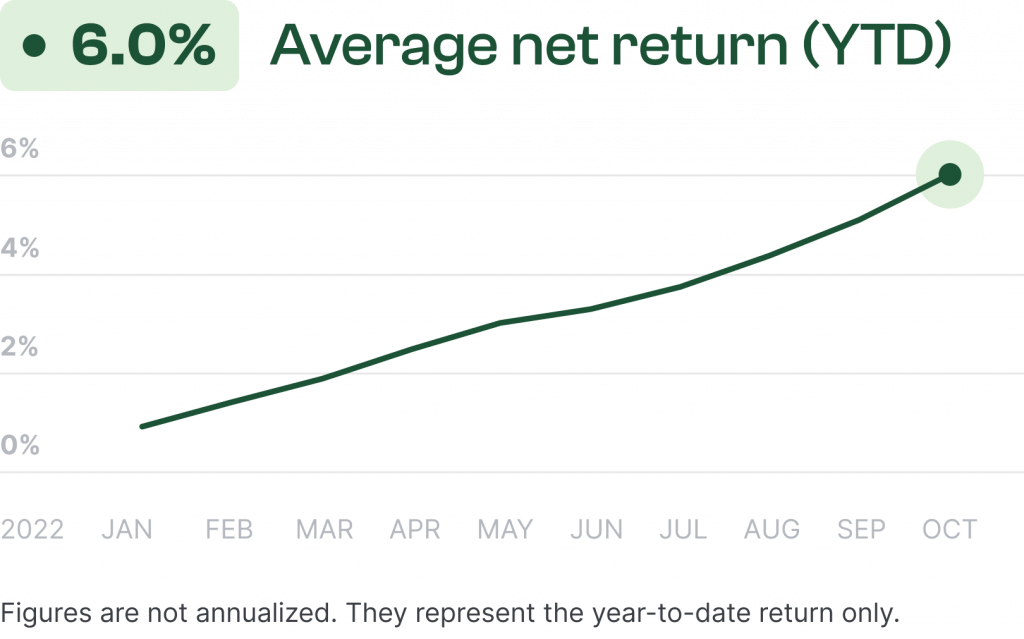