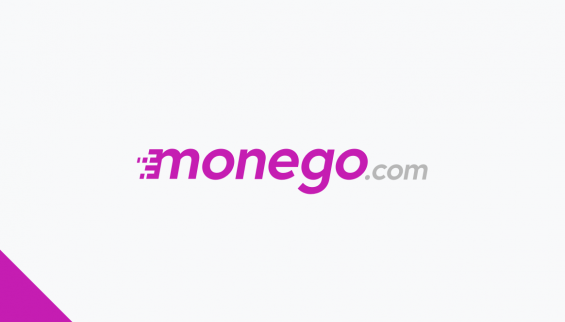 Monego: payment from the liquidator received

We’re happy to share good news about Monego: the claims we filed with the Monego liquidator appointed by the Central Bank of Kosovo (CBK) on behalf of our investors have been partly satisfied. The liquidator made a first € 2 000 000 payment yesterday, 24 March 2020, which has been allocated to investors on Mintos with active investments in Monego loans. Investors who have waited the longest were repaid first.

We’ll keep you informed about any new developments.

Mintos met with the liquidator of Monego

On the last days of 2019, Mintos representatives met with the Central Bank of Kosovo (CBK) appointed liquidator for Monego in Prishtina, Kosovo.

The aim of the meeting was to establish the initial contact, voice our interests and details of creditors’ claims against Monego and to outline the next actions.

At this point, the process of the liquidation of Monego is in its initial stage. All involved parties with a claim towards the lending company, so-called – creditors, are being asked to submit their creditors’ claims. Investors on Mintos hold a claim against Monego issued loans in which they have invested. This claim has been confirmed as a first priority claim which means the interests of investors on Mintos are among the first to be satisfied out of all Monego assets which the liquidator shall distribute to the creditors.

Mintos shall submit the creditors’ claims on behalf of and in the interests of the affected investors on Mintos platform. Creditors can submit their claims until the beginning of February 2020.

After that, the liquidator will assess the submitted claims and prepare a list of creditors determining the sequence of their rights for the returns. The date for the final accounts list announcement is not set yet.

We will keep you posted on any further updates.

We’re happy to celebrate the first birthday of the Mintos... END_OF_DOCUMENT_TOKEN_TO_BE_REPLACED

The 2020 pandemic produced, according to most experts, the deepest... END_OF_DOCUMENT_TOKEN_TO_BE_REPLACED

The latest version of the Mintos mobile app has new... END_OF_DOCUMENT_TOKEN_TO_BE_REPLACED

Dear investors and friends of Mintos, we are proud to... END_OF_DOCUMENT_TOKEN_TO_BE_REPLACED

As we continue working towards becoming a regulated marketplace, we’re... END_OF_DOCUMENT_TOKEN_TO_BE_REPLACED