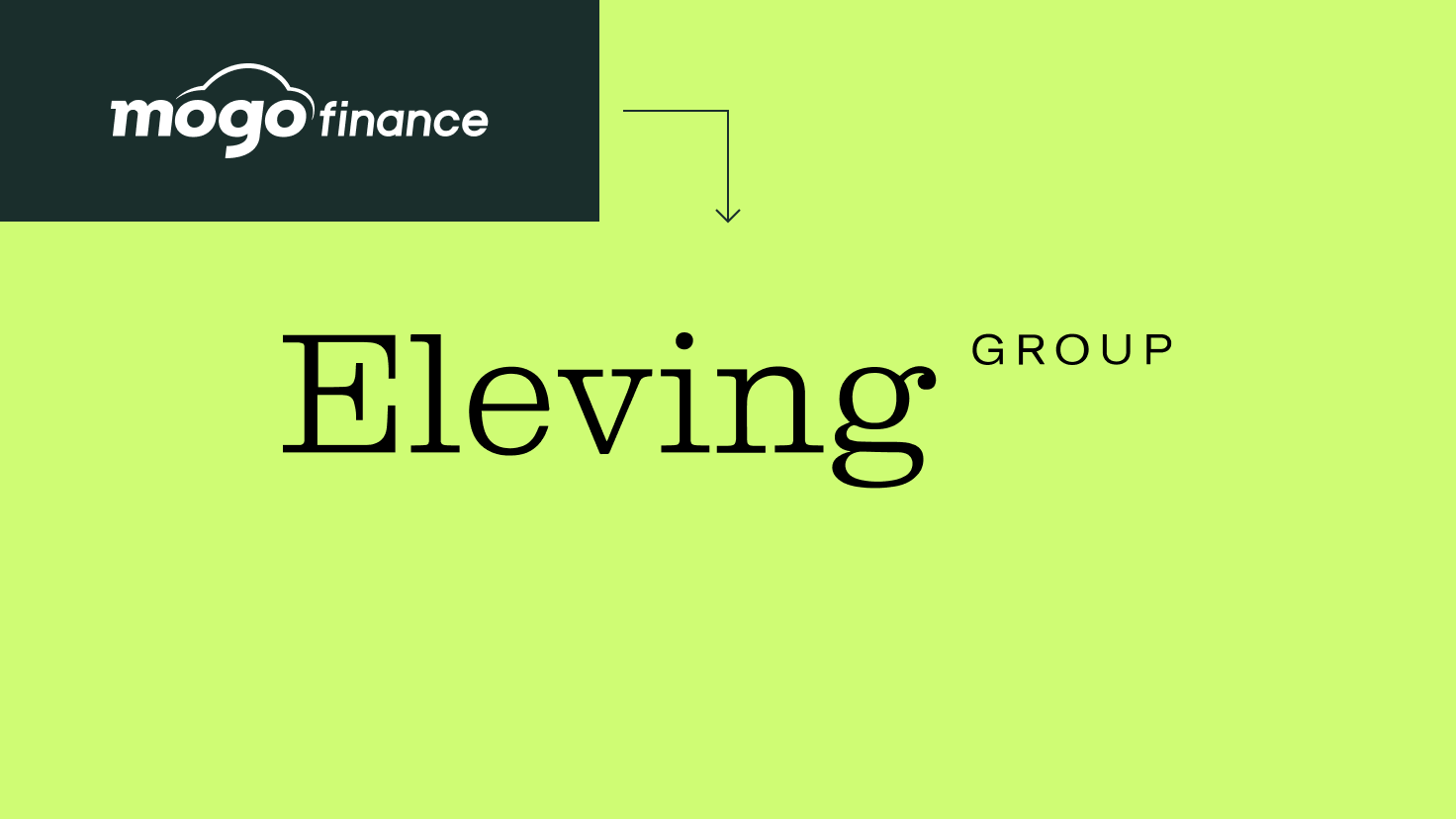 Mogo Finance group has announced its corporate brand name change to Eleving Group. Mogo Finance group began as a one-brand company focusing predominantly on car finance. However, it’s evolved into a global, multi-brand group with several lines of business across multiple consumer financing products. The name change has been necessary for the group to continue its growth and revised focus. Eleving Group now represents the group’s emphasis on its revised mission in all brand elements.

Eleving Group aims to make an impact and relevance beyond day-to-day operations for all stakeholders involved. Hence, the new brand name derives from the verb “to elevate”, reflecting the company’s efforts to provide financial inclusion to diverse communities worldwide by creating access to innovative and sustainable financial solutions.

Importantly, this name change doesn’t change anything for Mintos investors. All underlying terms, including the group guarantee, remain the same. Furthermore, there will be no changes to the separate company brands within the group. Mogo will remain a product brand represented in all vehicle finance markets on the Eleving Group’s portfolio.

Eleving Group was founded in 2012 in Latvia and joined the Mintos marketplace in 2015, originally offering loans for investment from Latvia. Since then, it has placed loans on the marketplace from 14 countries in the Baltics and Central, Eastern, and South-Eastern Europe. Operating regions also include the Caucasus and Central Asia, as well as Eastern Africa. Up to date, the company has issued over €650 million in loans and has a net loan portfolio of over €200 million as of the end of 2020.

Some of the equity investors in Eleving Group and Mintos overlap.