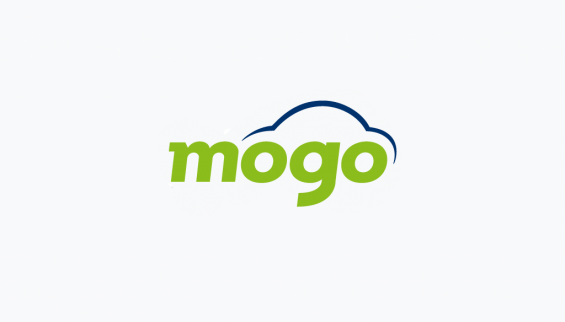 The companies of the Mogo Finance Group generated €99.2 million in revenue last year, a 24% YOY increase, according to the Group’s unaudited financial results. EBITDA reached €45.8 million – the company shares this figure as a confirmation of the Group’s resilience in the pandemic caused global turbulence and creation of a stable foundation for sustainable business development in 2021. Mogo Finance Group has been profitable for five straight years, earning €1.7 million in profit (comprehensive income €15.5 million) in 2020.

“The investments made so far in technology solutions allowed our team to adapt to new market conditions quickly. At the beginning of last year, we improved our customers’ solvency assessment procedures and debt collection practices to be able to grow our operations sustainably in the second half of the year. Our total loan portfolio in 2020 reached €202 million and we are happy that despite the COVID-19 spread we were able to maintain an excellent loan portfolio quality, which has been improving in the last 2 quarters and reached pre-covid levels,” says Modestas Sudnius, CEO of Mogo Finance Group.

Latvia, as the Mogo group’s flagship market, is leading among groups’ three Baltic countries in 2020 showed steady growth – revenue increased by 13% to €16.9 million and profit reached €5.8 million. Revenue in Lithuania was €11.3 million, which is second place among all three Baltic countries; followed by Estonia with €6.5 million in revenue.

To refinance existing bonds and further support the Group’s development, on 12 February 2021, Mogo Finance launched a public offering of bonds on the Nasdaq Exchange Baltic regulated market, thus providing an opportunity to purchase the bonds.

As for the company’s development plans, Mogo Finance Group plans to implement various digital solutions to further improve the customer experience, such as fully automating the customer contact process, from the creditworthiness assessment to the preparation of the agreement.

Mogo Group was founded in 2012 in Latvia and joined the Mintos marketplace in 2015, originally offering loans for investment from Latvia. Since then, Mogo Group has placed loans on the marketplace from 14 countries in the Baltics and Central, Eastern and South-Eastern Europe. Operating regions also include the Caucasus and Central Asia, as well as Eastern Africa. Up to date, the company has issued over €650 million in secured loans and has a net loan and used car rental portfolio of over €202 million as of the end of 2020.

Some of the equity investors in Mogo Group and Mintos overlap.

We’re happy to celebrate the first birthday of the Mintos... END_OF_DOCUMENT_TOKEN_TO_BE_REPLACED

The 2020 pandemic produced, according to most experts, the deepest... END_OF_DOCUMENT_TOKEN_TO_BE_REPLACED

The latest version of the Mintos mobile app has new... END_OF_DOCUMENT_TOKEN_TO_BE_REPLACED

Dear investors and friends of Mintos, we are proud to... END_OF_DOCUMENT_TOKEN_TO_BE_REPLACED

As we continue working towards becoming a regulated marketplace, we’re... END_OF_DOCUMENT_TOKEN_TO_BE_REPLACED