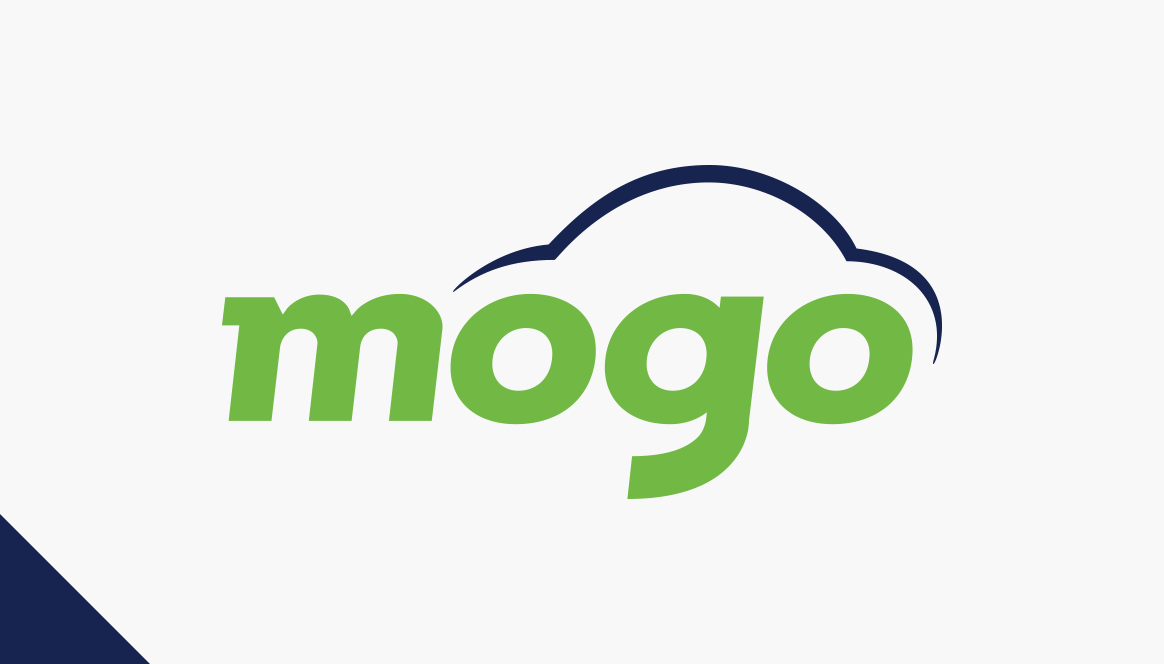 Mogo Finance, a global used-car loan provider and one of the biggest loan originators on Mintos, ended 2019 with consolidated revenues of €76.7 million and a profit of €6.2 million. Compared to 2018, the company saw revenue growth of 41% while its profit grew by 35%.

The company’s operational profit (EBITDA) in 2019 increased by 54%, reaching €31.5 million. Over recent years, Mogo Finance expanded its international footprint by entering a number of new markets.

Mogo Finance has partnered up with over 2 000 used-car dealers and the leading shared-driving platforms. In 2019, leases and loans issued by the company totalled €178.4 million. Last year, Mogo Finance received a credit rating of B- from Fitch Ratings, becoming one of the few Fitch-rated companies in the Baltics.

“The record annual EBITDA demonstrating an increase of over 50% in a year-over-year comparison speaks volumes about the successful execution of our strategy. This can mainly be attributed to significant improvements in the profitability and operational performance of several of our key markets. Our regional and corporate leadership is fully committed to our company’s mission – enabling mobility by offering our clients the financial solutions that are best-suited to their needs. The Mogo group is looking forward to 2020 as another record-breaking year, driven by growth”, says Mogo Finance CEO, Modestas Sudnius.

Currently, there are 11 countries from the Mogo group’s country portfolio on Mintos, soon to be joined by Kazakhstan. Since the beginning of cooperation with Mintos in 2015, the Mogo group has attracted over €400 million worth of cumulative investments into its issued loans as a result of establishing a trustworthy relationship with investors on Mintos. Mintos investors’ confidence in Mogo has contributed significantly towards the group’s rapid expansion. Mogo has committed to continue funding a large proportion of its loan book through Mintos. The company plans to extend its offerings by introducing new countries and products to attract the interest of investors on Mintos.

Mogo Finance was established in 2012. Based on its geographical footprint, it is the largest secured used-car loan provider in the world and one of the fastest growing used-car financing providers in Europe. In 2015, the company received financial backing from the investment fund Accession Mezzanine Capital III L.P, which includes reputable institutional investors such as the European Bank for Reconstruction and Development and the European Investment Fund. As of 31 December 2019, the equity capital and company owners’ subordinated debt totalled €28.8 million. Mogo Finance plans to further increase its equity capital in 2020 by reinvesting profits back into the company. Additionally, the company’s shareholders have committed to invest a minimum of €5 million in the subordinated debt over the course of this year in order to strengthen the business’s balance sheet and promote further growth.

Suitability and appropriateness on Mintos