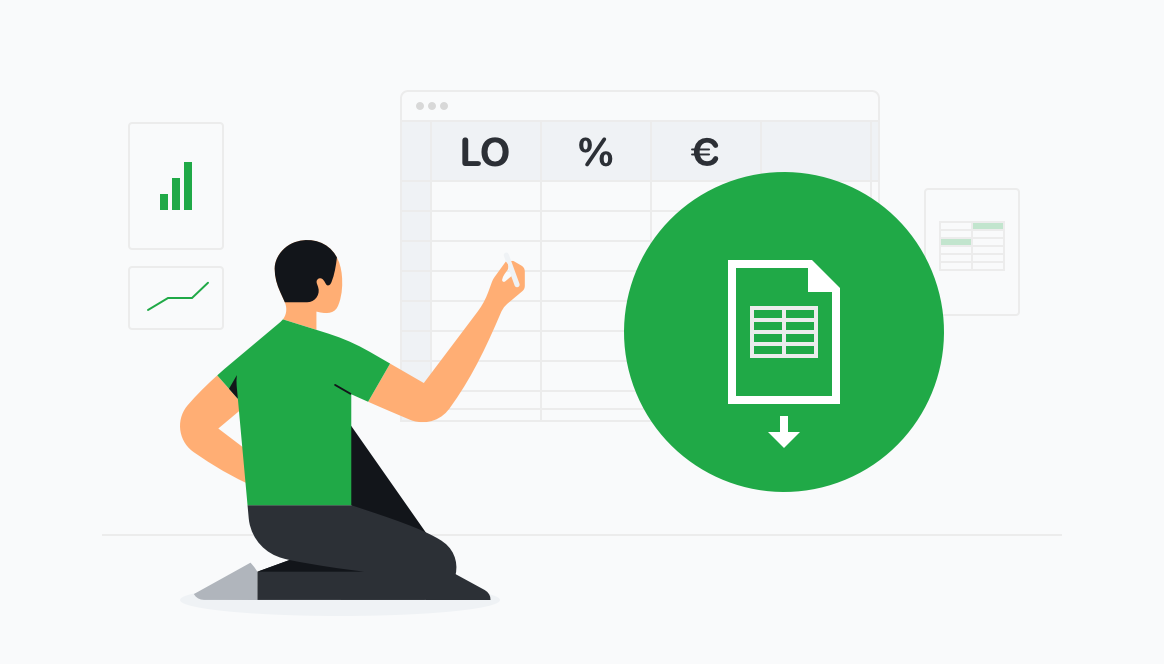 From now on, we will share with you a monthly summary with all the main statistics listed in one file. Below, in this article, you will also find our comments on the current status and about the funds recovered from each lending company. Peachy decided to discontinue operations after it could not find a profitable way to continue its business in compliance with the regulatory requirements recently established by the Financial Conduct Authority (FCA). The company filed for the administration process in order to manage a sustainable wind-down. Mintos has established communication with the administrators and has provided requested information for the payouts to Mintos investors to be done. Just before the wind-down, Peachy transferred borrower repayments of € 330 675 to investors, and the administrator expects that Mintos investors will be paid in full.

In December 2019, the Central Bank of Kosovo (CBK) suspended the license of Monego due to breaches of local regulation on APR caps for local borrowers. As a result, Monego stopped issuing new loans. While Monego tried to appeal the decision, the process of the liquidation by the CBK appointed liquidator continues. Mintos has filed creditor claims within the liquidation proceedings and provided the Monego liquidator with information for the payouts to Mintos investors to happen. As of 24 March 2020, Monego has transferred borrower repayments of almost € 2 million since liquidation started, and the money has been allocated to the affected investors. Currently, we are waiting for future payments.

The Central Bank of Kosovo (CBK) suspended the license of IuteCredit Kosovo due to breaches of local regulation on APR caps for local borrowers. IuteCredit group, the parent company of IuteCredit Kosovo, has submitted a request for arbitration to the International Court of Arbitration of the International Chamber of Commerce, while the process of the liquidation by the CBK appointed liquidator continues. Currently, the company’s liquidation is still in process. So far, Mintos creditor claims have been submitted, and IuteCredit has transferred borrower repayments of € 2.6 million under the group guarantee. While payments are made under the group guarantee, Mintos is taking measures to ensure the best outcome possible when it comes to creditor claims filed towards IuteCredit Kosovo’s liquidator.

The Central Bank of Russia suspended Metrokredit’s license and excluded the company from the State Register of the Microfinance Organizations. As a result, Metrokredit has suspended the issuance of new loans, yet continues to service the loans that had been issued prior to 6 November 2019 and offer extensions according to the terms of the agreement if requested by the borrower and assessed as appropriate by Metrokredit. Metrokredit has already made a repayment of  € 4.5 million to the affected investors on Mintos in the form of borrower repayments and a buyback of loans. For loans that reach 60 days past due, Metrokredit continues to provide the buyback guarantee. Based on historical data, we expect that around 20% of the current outstanding loans will reach 60 days past due, with the vast majority of Metrokredit loans performing according to schedule.

In October 2019, all loans originated by Rapido Finance were suspended from the Mintos Primary and Secondary Markets due to the loan originator’s failure to transfer borrowers’ repayments to Mintos investors on time. Rapido had filed for insolvency in January 2020. Mintos filed the creditor claims and they have been admitted in the insolvency proceedings.

In August 2019, Mintos suspended the Primary and Secondary Market for loans originated by Aforti Finance due to the company’s overdue transfers of borrower’s repayments to investors on Mintos and agreed to a payment schedule with Aforti. Mintos did not receive payments as agreed. After lengthy negotiations, in February 2020, Mintos and Aforti Finance agreed on a restructured payment schedule and additional security for investors. Aforti Finance has transferred borrower repayments of € 235 255 to investors on Mintos. At this point, Aforti Finance has not transferred the full remaining amount to be repaid and is not cooperating to identify the reasons or possible solutions to it. We continue to work on the situation.

In June 2017, Mintos team noticed that Eurocent had missed the repayment of its corporate bonds and took a decision to suspend the company from the marketplace. Due to Eurocent’s complex property and legal situation, and its inability to obtain an investor, the company soon after ceased its operations. Mintos has submitted a claim on behalf of investors on Mintos to file for creditor status to regain the remaining repayments, of which € 183 179 have already been paid. Currently, we are waiting for the creditor list approval from the District Court of Krakow.

When it comes to working on these cases, it is our top priority to recover the investor funds as soon as possible. Currently, we can see that the amount of invested principal and earned interest that has been recovered by investors in almost all cases is close to the exposure at default.

Please note the recently suspended loan originators Varks and AlexCredit will be added in the next update, while we investigate the current situation. Meanwhile, we truly appreciate your patience and understanding.