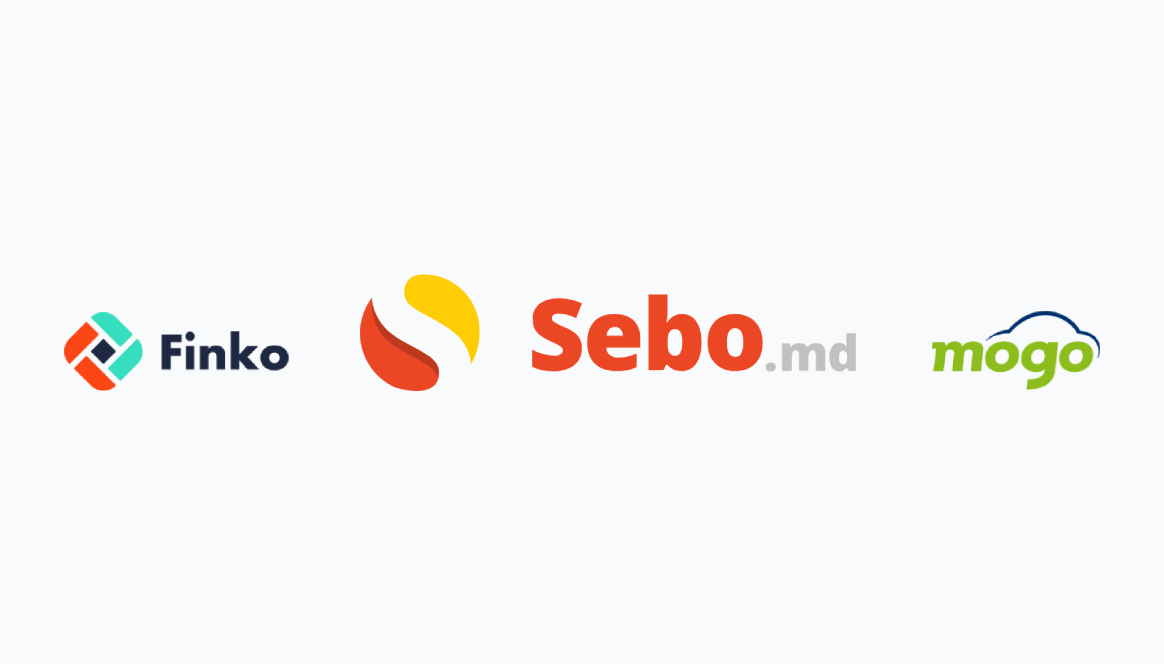 Finko group is about to finalize the sale of Sebo Credit SRL, one of its entities operating in Moldova, to Mogo Finance group, one of the largest European used car finance groups.

Update: The changes on Mintos will be implemented on 20 July 2020. The Mintos Rating for Sebo will be updated on 22 July.

The acquisition is part of Mogo group‘s efforts to maintain its position as a leading consumer finance services provider in Moldova, one of Mogo group‘s most promising mid-tier markets to date.

Part of the proceeds from the sale will be transferred to investors on Mintos to cover the buyback guarantee for loans issued by Varks.

Sebo, similar to other lending companies, was significantly affected by the recent lockdowns as well as moratorium recommendations introduced by the National Commission of Financial Markets.

Having to focus on resolving the issues for Varks, Finko group – Sebo’s parent company – found it harder to continue supporting Sebo’s growth to the extent needed for the company to regain its financial stability in the aftermath of Covid-19 and continue successful business development in Moldova. In search of alternatives, Finko group has come to the decision to sell Sebo to Mogo group, along with its related liabilities. Both Mogo and Finko group teams have worked very closely over the past several months to see the acquisition come to its completion.

With significant experience in the Moldovan market and diversified funding structures, Mogo is well-positioned to take over Sebo. Leveraging existing synergies and scale efficiencies, Mogo group plans to optimize the existing Sebo business by continuing to adapt the company to the post-Covid-19 reality and re-establish Sebo operations.

Earlier this year, Sebo was quick to react to developments caused by the pandemic and successfully optimized its operating costs. These actions, coupled with timely and efficient adjustments of the debt collection process to the new reality, have helped to curtail the negative effects caused by higher portfolio impairment charges.

Changes for investors on Mintos

Mogo group will retain the Sebo brand name in the local market as it intends to further solidify the trust of current and new customers. However, loans issued so far as well as new loans issued by Sebo will be listed on Mintos as Mogo Moldova loans.

While all Finko group lending companies had been reviewed on a standalone basis in order to provide more clarity about the strength and the role of each group entity, after the acquisition is completed, Sebo will no longer have a standalone rating. As part of Mogo group, the company will be assigned the unified Mogo group rating of A.

All acquisition-related changes on Mintos will be made once the company shares ownership change is registered. Current estimated time for that is in one to two weeks. We will inform all investors with active investments in Sebo and Mogo issued loans via email on the precise date of the change. From then on, all Sebo loans listed on Mintos will be covered by the Mogo group guarantee.

Once the changes on Mintos are implemented, Mogo Moldova will offer investments in car loans and personal loans, increasing diversification options for investors across Mogo. If you are using Auto Invest, you can choose between the two Mogo Moldova entities by selecting the respective loan type (car loan or personal loan).

Please note that for the majority of investors Auto Invest settings will be updated automatically,

and no actions are needed. Strategies that included Finko Moldova (Sebo) loans will then include Mogo Moldova loans. We will email a few investors who are using more granular Auto Invest settings regarding actions to be taken on the day Sebo becomes part of Mogo.

Janis Pizics, CEO of Finko group: “The decision to divest Sebo from Finko group comes as a direct result of Covid-19 driven liquidity constraints that had put a pressure on Finko group’s plans on the development of Sebo business in Moldova. Sebo core business is built on repeating customers and portfolio growth while providing customers with higher instalment loan limits after they prove to be a good paying customer.

Recognising strong brand value, operational strength and loyal customer base, Finko group’s management decided that a gradual decrease of the portfolio and further shrinking of the operations is not in the best long term interests of Sebo stakeholders, mainly Sebo’s customers and investors on Mintos.

Therefore, to ensure long term development of Moldova’s growing non-banking customer base, Finko group’s management decided to agree on the sale of Sebo to Mogo group.

We believe that being part of the larger Mogo group, Sebo now will be in a better position for the future  with a stable long term funding backbone provided by the Mogo group, to develop profitable operations in the best interests of all current Sebo stakeholders, including investors on Mintos.”

Modestas Sudnius, CEO of Mogo group: “We are happy to acquire such a well-managed business with a strong team and wide-spread presence in the country.

With Sebo joining Mogo group we will significantly strengthen our position in one of our most promising markets – Moldova, and will be able to offer Moldovan consumers a full set of non-bank financial services. We see a lot of positive synergies between Mogo in Moldova and Sebo as both businesses are expected to benefit from a closer collaboration while being part of a Mogo group.

Mintos investors in both Mogo Moldova, as well as Sebo, will have wider investment possibilities to diversify across Mogo group‘s various loan options covering a wide spectrum of types of loans, maturities and interest rates.“

Sebo is a fast-growing non-banking financial services provider operating in Moldova since 2017, with more than 100 000 active customers and 42 physical branches. The company is the 5th largest non-banking company in Moldova measured by assets.

Mogo group was founded in 2012 in Latvia and joined the Mintos marketplace in 2015, originally offering loans for investment from Latvia. Since then, Mogo group’s presence on the marketplace has grown substantially, and the company now places loans on the marketplace in 5 currencies, originated in 11 countries. Mogo group has been well regarded in the European capital markets through a successful € 100 million Eurobond outstanding on Frankfurt’s regulated market. Mogo has been recently listed on Financial Times 1000 Europe’s fastest-growing companies (1 of only 27 companies from Baltic states and the only company from Baltic states with an annual turnover of more than € 15 million). As of the end of December 2019, Mogo group had a net loan portfolio of over € 189 million across its operations.

Ask questions, share your thoughts, and discuss with other investors in our Community.

AS Mintos Marketplace (registration no. 4010390364, legal address: Skanstes iela 50, Riga, LV – 1013, Latvia) is an investment firm licensed and supervised by the Financial and Capital Market Commission. License number 06.06.08.719/534.
Mintos is a member of the national investor compensation scheme established under Directive 97/9/EC. The scheme protects investors by providing compensation if Mintos fails to return financial instruments or cash to investors. The maximum compensation an investor can claim under the scheme is 90% of their net loss, up to a maximum of €20 000.